The Liverpool boss denies having talks with Bellingham 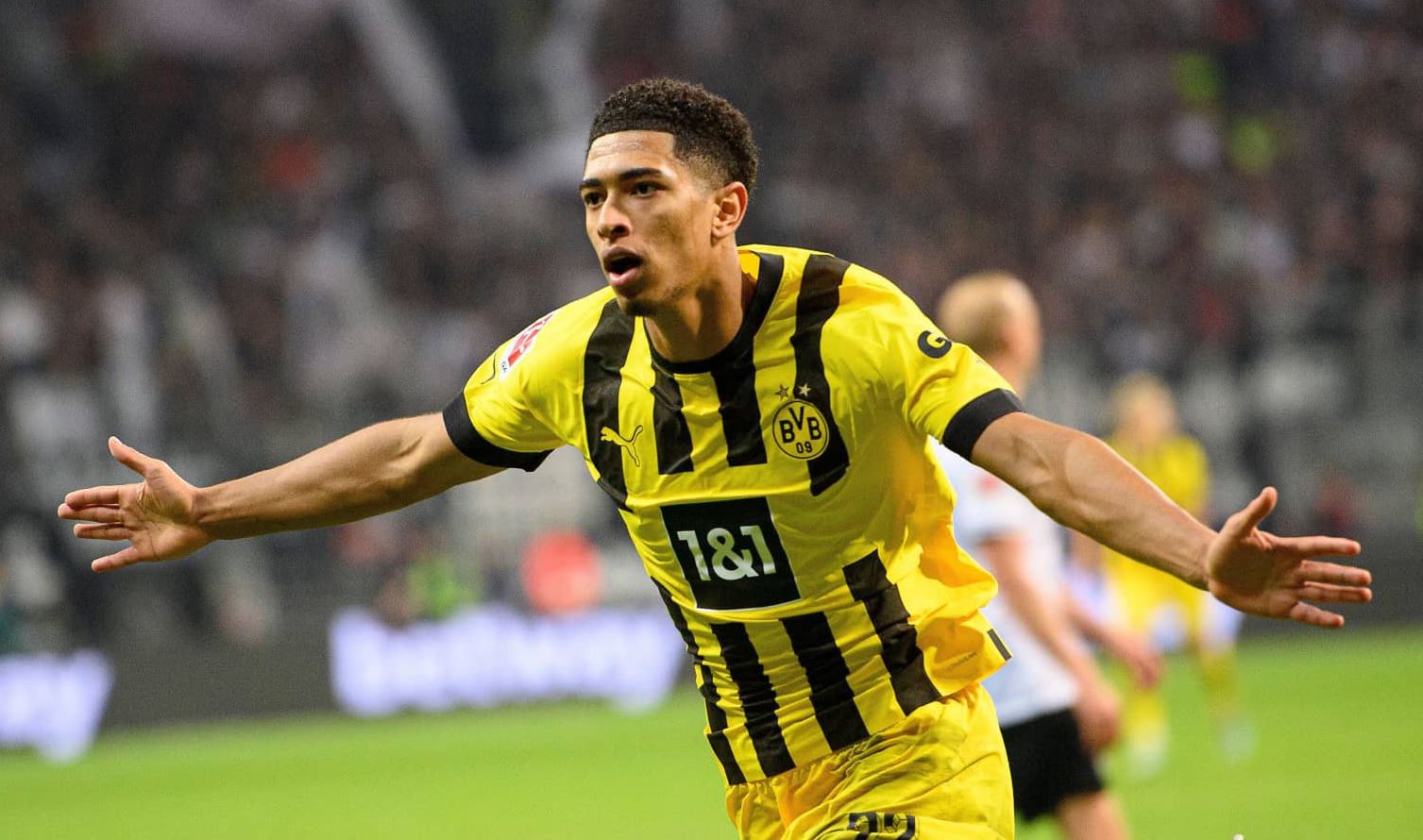 The German coach, Jurgen Klopp, denied that he met with the young English international, Jude Bellingham, the Borussia Dortmund player, and his family, to persuade him to move to Liverpool. It was reported that Liverpool and several major European clubs want to include the 19-year-old Bellingham, who presents a strong career with Dortmund and also starred with the England national team in the Qatar World Cup 2022. Bellingham’s contract with Dortmund extends until 2025, and therefore any club that wishes to include him will have to pay approximately 100 million euros ($106 million).

However, former Dortmund coach Klopp did not deny his interest in the young player in general, but he told the weekly newspaper “Sport Bild” today, Wednesday, that he had not held any talks with him. Klopp explained, “These things are not permissible at all, because he is linked to a contract with Borussia Dortmund, and this matter is not possible without obtaining approval, so the matter is not correct.”

“Jude is a great player and we know him, of course. It would be stupid not to watch him, but there is nothing more to say at the moment.” Michael Zorc, Dortmund’s sporting director, told Westdeutsche Allgemeine Zeitung that the club wanted to discuss Bellingham’s fate as soon as possible, “because it is important for all parties to be clear.”