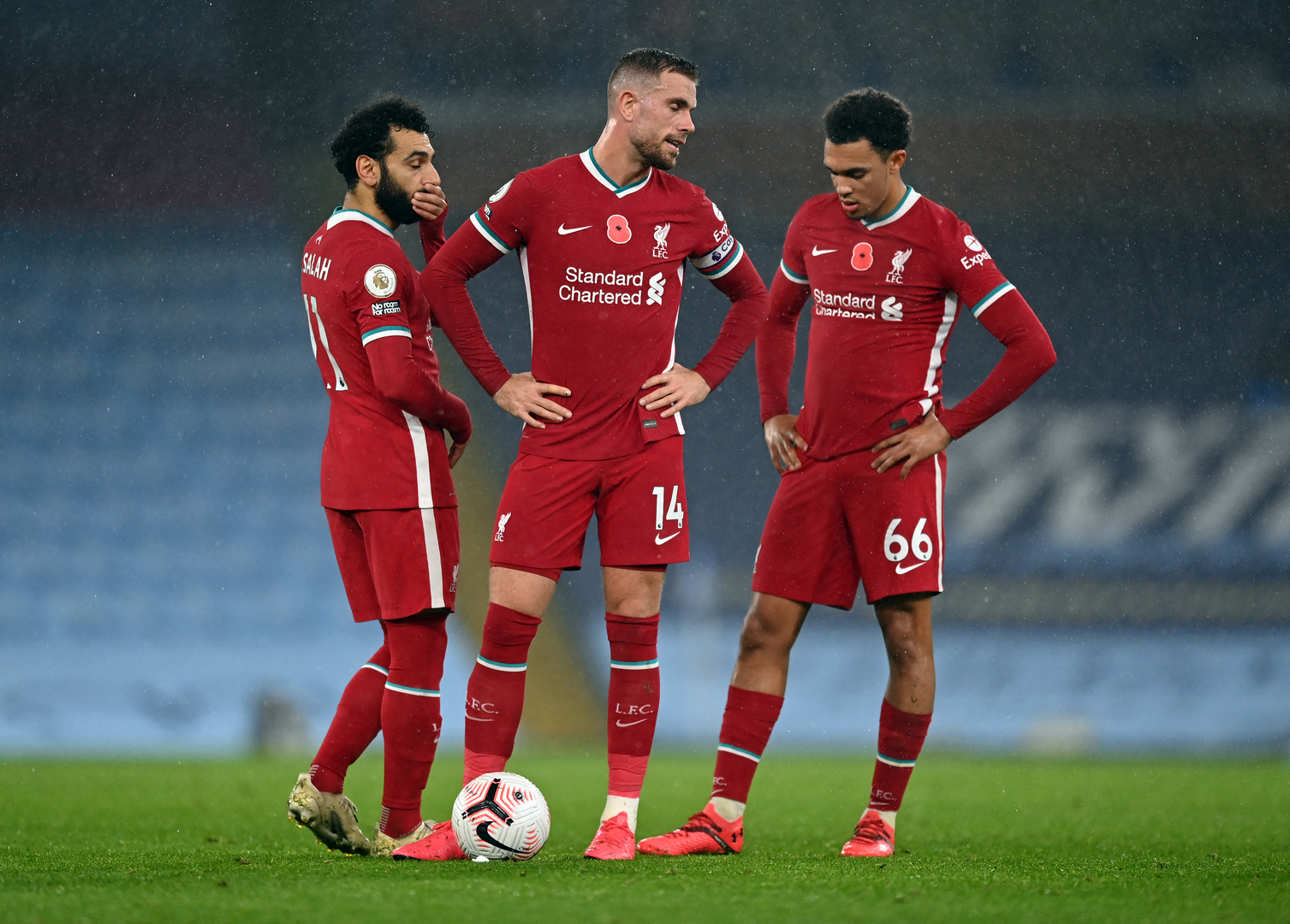 Jordan Henderson, the captain of the Liverpool Football Club, expressed concerns about not being taken seriously in relation to the safety of players in light of the emerging crisis of the Corona virus pandemic.

And the English Premier League announced yesterday, Monday, its intention to continue to hold matches scheduled in the last days of this year as well as in the first days of next January, despite the registration of 90 confirmed cases of Corona virus infection among players and administrators during the past week.

A stakeholder meeting, in which representatives from all 20 Premier League clubs participated, reached a decision to continue the season’s competitions as planned, although six of the ten matches this weekend were postponed due to infection with the virus.

“I don’t think people can appreciate how difficult it is until they see it for themselves,” Henderson told the BBC.

He added, “Football is everything to us and we want to perform at the highest level every time we go on the pitch. Unfortunately, it is difficult to do that at this time.”

He continued, “It was like this a few years ago and the conditions were difficult, but the most important thing is that you are fighting Covid and things are getting more difficult and worse.”

“I am concerned that no one is taking players seriously,” he added.

And he continued, “Of course, we as players want to play, but I am concerned about the safety of the players and I do not think that anyone has taken this matter seriously enough, especially in this period, when Covid is spreading here.”

“We’ll try to have conversations, try to have an impact going forward, but right now I don’t feel the players are getting the respect they deserve in terms of someone being able to speak on their behalf independently and to have a say,” Henderson said. To be able to say it’s not in the best interest of the players.”

Liverpool is among the clubs affected by the spread of the Corona infection, and it missed a number of its key players in the match that ended in a 2-2 draw with Tottenham earlier this week, including Virgil van Dijk, Fabinho and Thiago.

This match is one of five matches for Liverpool in two weeks, which he must play in light of the conditions he suffers from due to Corona, as well as injuries.