The LPR declared full control over the city of Popasnaya 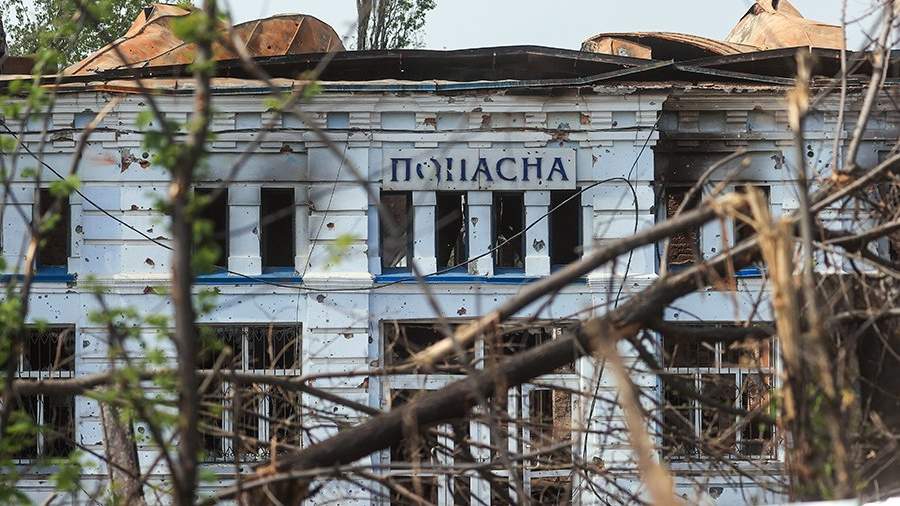 The city of Popasna completely came under the control of the Lugansk People’s Republic and the RF Armed Forces. Ivan Filiponenko, a representative of the defense department of the LPR, told journalists about this on May 9.

“The settlement of Popasnaya completely came under the control of the People’s Militia of the LPR, our units, with the support of the Armed Forces of the Russian Federation, liberated the city, drove the enemy out of it,” Filiponenko said.

He added that the Armed Forces of Ukraine still continue shelling Popasna and its regions.

“Now the humanitarian situation is being established by all means and, in general, a course is being taken to restore normal life support,” he concluded.

A day earlier, on May 8, it became known that the city of Popasna had been completely liberated from Ukrainian nationalists. Popasnaya is located in the western part of the LPR, roads to Artemovsk, Krasnoarmeysk, Lisichansk and Svetlodarsk pass through the city.

On May 7, the People’s Militia of the LPR and the Russian Armed Forces took control of the administration building of the city of Popasnaya located in the center of the city.

On February 24, Russia launched a special operation to protect the civilian population of Donbass. As Kremlin spokesman Dmitry Peskov clarified then, the special operation has two goals – the demilitarization and denazification of Ukraine. Moscow also emphasized that it does not hatch plans for the occupation of Ukraine, and strikes are carried out only on the military infrastructure of the Armed Forces of Ukraine.

In mid-February, due to the aggravation of the situation in the Donbass as a result of increased shelling by the Ukrainian military, the DPR and LPR asked Moscow to recognize independence and announced the evacuation of the civilian population to Russia. On February 21, Russian President Vladimir Putin signed a corresponding decree.