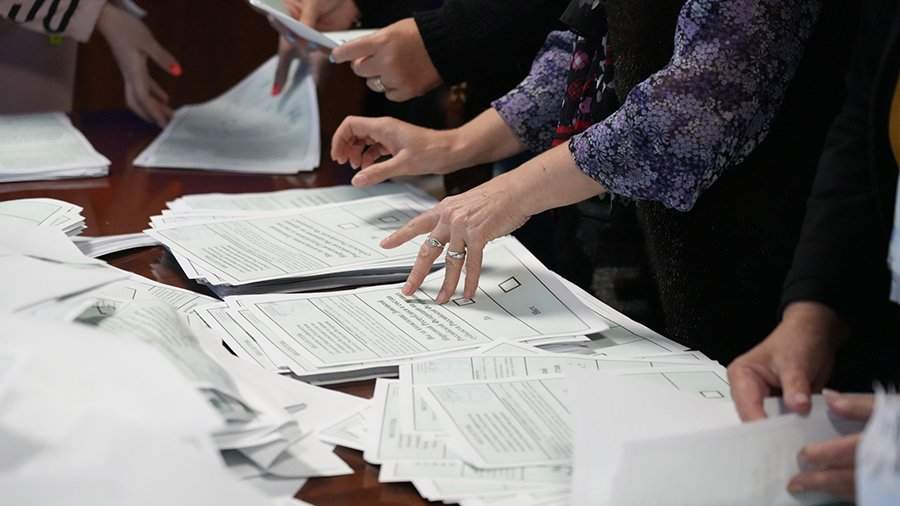 The authorities of the Lugansk People’s Republic do not expect the West to recognize the results of the referendum on joining the Russian Federation. This was announced on Thursday, September 29, by the LPR Ambassador to Russia, Rodion Miroshnik.

“We do not count on the recognition of the West and will not waste time on this – there is not the slightest need for this. And then history will dot the i in subsequent processes, ”he said in an interview with RIA Novosti.

The head of the representative office of the republic believes that the LPR has no need for recognition by the West. According to him, it makes no sense to build conclusions based on “sado-maso-statements of individual European politicians.”

Earlier that day, Miroshnik said that the LNR could become part of Russia as a republic. He noted that the republic will be endowed with certain autonomous rights, which will be spelled out in the law.

Earlier, on September 28, Miroshnik told Izvestia about the procedure for the republic to join the Russian Federation. According to him, the beginning of the accession of the Luhansk and Donetsk People’s Republics (LDNR), the territories of the Zaporozhye and Luhansk regions to Russia after the referendums will be the appeals of their de facto authorities to Russian President Vladimir Putin.

Also on this day, the leaders of the DPR, LPR, Kherson and Zaporozhye regions arrived in Moscow.

On Wednesday, the head of the LPR, Leonid Pasechnik, asked Russian President Vladimir Putin to consider joining the region to Russia. He also recalled that according to the voting results, the decision to join the republic to the Russian Federation was supported by 98.42% of citizens.

Later, the Russian Foreign Ministry said that the referendums were held in full compliance with international law. Observers from Venezuela, Italy, Germany, Latvia and other countries (a total of 133 people), who followed the course of the referendums, also recognized their results as legitimate.

On February 24, the Russian Federation launched a special operation to protect the civilian population of Donbass. The decision was made due to the aggravated situation in the region due to increased shelling by Ukrainian troops.