The Madrid derby ignites in the Spanish League.. its date and those absent from the battle 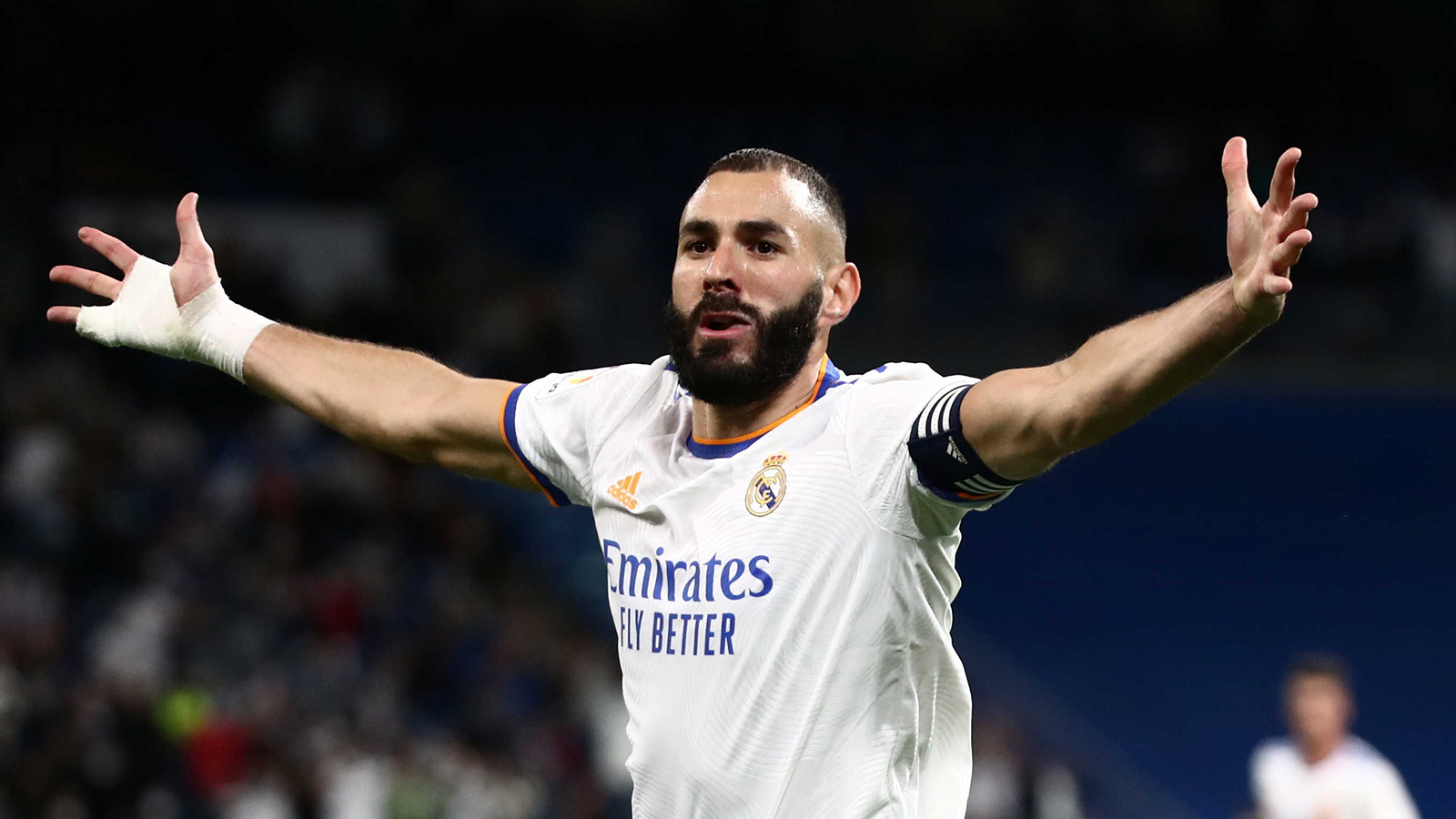 Atletico Madrid’s only goal will be to end the continuous series of victories for its rivals Real, when they meet Sunday (23:00 UAE time) at the “Wanda Metropolitano” stadium in the capital’s derby at the top of the sixth stage of the Spanish Football League.
The Italian coach of Real Carlo Ancelotti may miss his French top scorer Karim Benzema, who is racing against time to recover from a thigh injury, but this will not prevent the “Royal” from continuing his perfect start with the full mark.
Ancelotti said of Benzema, “We will see if he can participate in training or not, we will not take any risks. If he trains well, he will play.”
Last weekend, Real Madrid swept its guest Real Mallorca 4-1 with Belgian Eden Hazard as a substitute striker. And on Wednesday night, the team made its way to a 2-0 victory over Leipzig in the Champions League, relying on Brazilian Rodrigo in the midfield.
In addition to the league, Real won the European Super Cup against Eintracht Frankfurt, and thus had eight victories out of eight matches in various competitions.
Although “Merengue” does not impose absolute control in the matches, there is a certain inevitability about Ancelotti’s team so far.
“I didn’t ask the team to play great football,” the Italian said after the win over Leipzig. “I asked them to play a simple game, to win.”
Benzema’s return will improve the flow of the Madrid attack, while there are question marks about his compatriot, Atletico Madrid striker Antoine Griezmann.
This is because the striker loaned from Barcelona has not started this season, despite Argentine coach Diego Simeone acknowledging that the team is at its best when Grizzo plays.
“When Griezmann is on the pitch, the team plays better,” said a frustrated Simeone. “He knows how to bond on the pitch when it comes to building play with (Portuguese) Joao (Felix).”
And with Atletico embroiled in a transfer row with Barcelona over Griezmann and trying to avoid paying €40m to make his loan deal permanent if he plays more than 50 percent of the match time, it was a frustrating start for the French striker.
Atletico improved after Griezmann took part in the German Champions League match against Bayer Leverkusen on Tuesday, but lost 2-0 in Germany.
Simeone and his team won with a clean goal at home against Real Madrid last May, but that was after Ancelotti’s team won the title.
Real is now at the top of the standings with 15 points from 5 matches, while Atlético is in seventh place with 10 points.

Although Colchoneros seeks to prove his height on Sunday, it seems that the biggest threat to Real Madrid’s defense of its title this season comes from its eternal rival Barcelona.
Domestically, coach Xavi Hernandez’s team lost only two points from a goalless draw with Rayo Vallecano in the opening season, but is now looking to regain its balance after losing to Bayern Munich (0-2) in the Champions League on Tuesday, despite the presence of the Polish striker Robert Lewandowski this time In the Catalan camp.
Barcelona is two points behind Real Madrid in second place, and its task will be easy on Saturday when it hosts Elche, who have conceded eight goals in the last two games and did not achieve any victory this season and are in the penultimate nineteenth place with an orphan point.
On the other hand, striker Borja Iglesias seeks to return Real Betis, third with 12 points, to the winning streak against Girona on Sunday.
Iglesias scored four goals this season, and is only preceded by Lewandowski (6) and Diego Aspas from Celta Vigo (5).
After his brilliance in the 1-0 victory over Villarreal, although he did not score, this match and beyond will be his last chance to impress Spain coach Luis Enrique and try to win a place to participate in the World Cup in Qatar.