“The Mafia in Sports Corruption” .. The title of a PhD thesis for the former Al-Ain star Saif Sultan 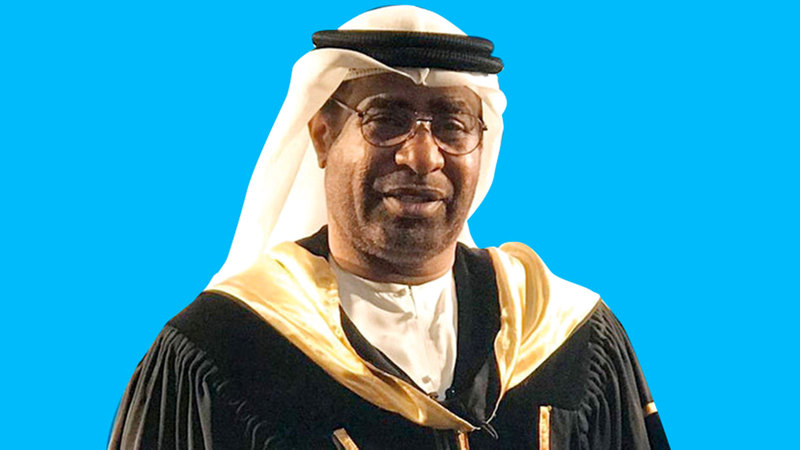 The former Al-Ain team player and former vice-chairman of the Board of Directors of the Kalba Federation, the current lawyer, Saif Sultan, is a step away from obtaining a doctorate in sports law from Tanta University in Egypt, which is titled “The Mafia in Sports Corruption.”

Saif Sultan told “Emirates Today” that he obtained a master’s degree from the American University in Dubai in sports law, and represented many players after working as a lawyer in many cases that drew his attention to the need to research sports corruption, especially since clubs spend huge sums of money for contracts. He indicated that he started preparing for his research in preparation for obtaining a Ph.D.

Saif Sultan is Al-Ain’s sixth historical scorer in the league, with 45 goals he scored during the 1990s, during which he was crowned with “Al-Zaeem” in the league title. The list of legends, and the former star said that professional clubs pay high sums of money to sub-standard players, adding: “The value of the deals is high, but without technical returns. How do players pay 8 or 10 million dollars and they do not provide any return.”

He continued, “All the players we see are below par. There are not even technical glimpses that give the league any luster. It can be said that Al Ain player Lapa Kodjo, and former Sharjah player Igor Coronado, are the ones who deserve the sums, but the rest are ordinary.”