The man died after shooting in a residential building in Toronto 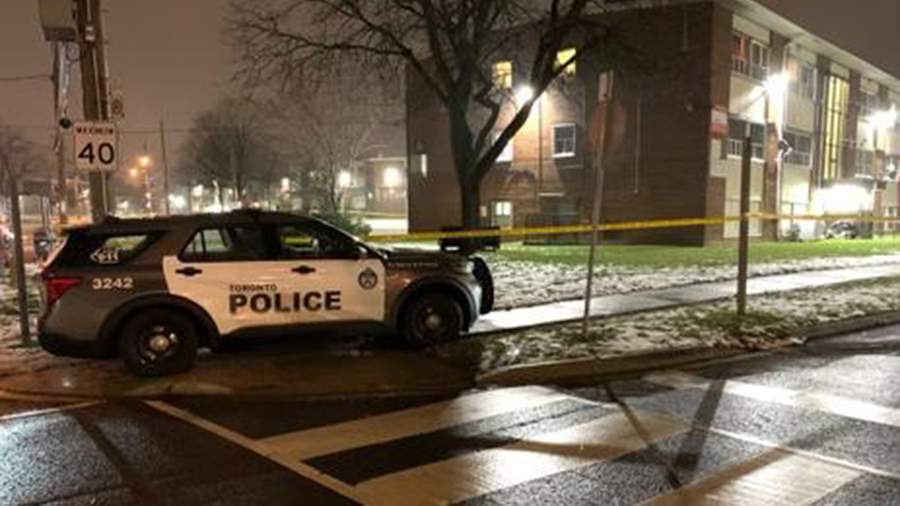 A man was killed by gunfire on the landing of an apartment building in Lawrence Heights, Toronto, Canada. This was announced on Saturday, December 25, by the CTV News channel.

“The policemen who arrived at the call to the apartment building found a 20-year-old man with gunshot wounds on one of the stairwells. The victim was taken to hospital, where he later died, ”the TV channel reports.

According to law enforcement agencies, there were several attackers. The deceased tried to escape from them, but was shot. The police have not detained anyone yet, experts are now studying the recordings from CCTV cameras.

According to another version, the man was shot from the street through the window.

On December 22, a shooting occurred in the center of the Canadian capital Ottawa, one person was injured. It is noted that the police officers who arrived at the call found a man with gunshot wounds. He was hospitalized in critical condition.

The day before, there was a shooting in the Canadian city of Dartmouth, a boy died of his wounds. According to the Halifax Regional Police, the child died in hospital. Personal data about him is not disclosed.