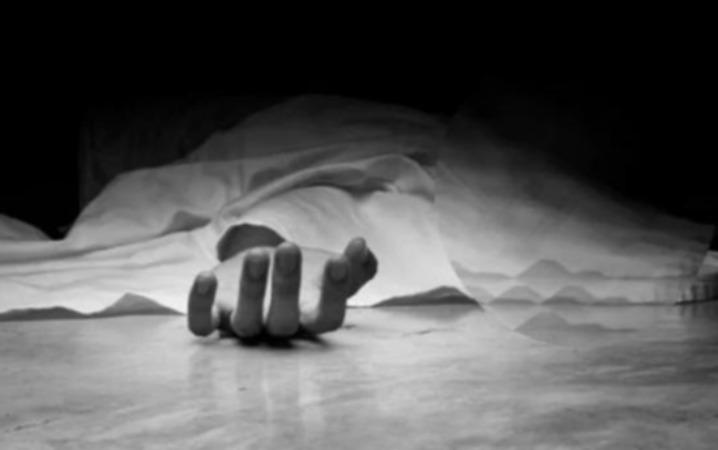 An incident has taken place in the state of Uttar Pradesh where a person who was kept in an air-conditioned morgue thinking he was dead has returned alive.

Kesh Kumar hails from Moradabad, Uttar Pradesh. He was seriously injured in a road accident when he went outside last Friday in Morata Path. Those present immediately rushed him to a nearby private hospital.

Kesh Kumar was examined by doctors at the hospital. But doctors said he was dead. Following this, his body was placed in the cold storage facility of the nearby government hospital.

தகவல்Kesh Kumar’s relatives were informed about his death. Relatives rushed to the hospital following the incident. Relatives were shocked to learn he was moving when his body was taken out of the morgue. It was later revealed that he was alive.

When his body arrived at the hospital, the doctor on duty examined him. Because then there was no sign of life in his body Is dead We put that in the morgue.

But while preparing for the autopsy, it was revealed that he was alive. I would say this is definitely a medical miracle. He is still in a coma. We are giving him intensive treatment. Thus he said.

An investigation is underway into how doctors declared a survivor dead.