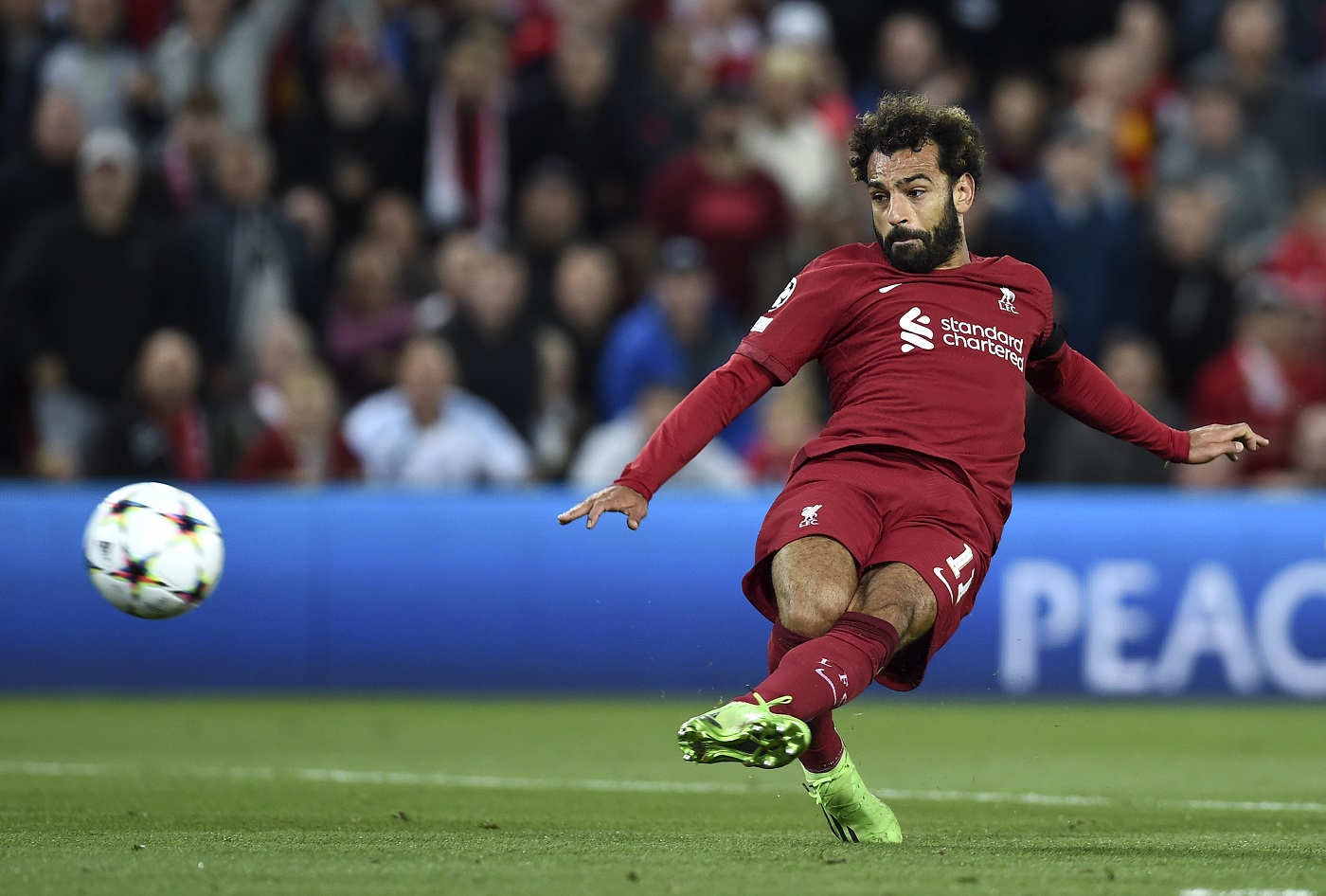 The Danish international played in the English Premier League for 7 years from 2013 to 2020, before returning to Brentford in January of this year after recovering from a heart arrhythmia that led to a sudden fall in the Finland match in Euro 2020.

Eriksen spoke about his choice in statements carried by the British “HITC” network, and said: “Mohamed Salah has been in the English Premier League for a few years and also in Chelsea before.”

He continued, “He showed a great level, for consecutive years in that tournament, it was impressive.”

Mohamed Salah moved to Liverpool in the summer of 2017 from Rome for 36.5 million pounds, and from here he appeared brilliant with the Reds and became the darling of the English team’s fans.