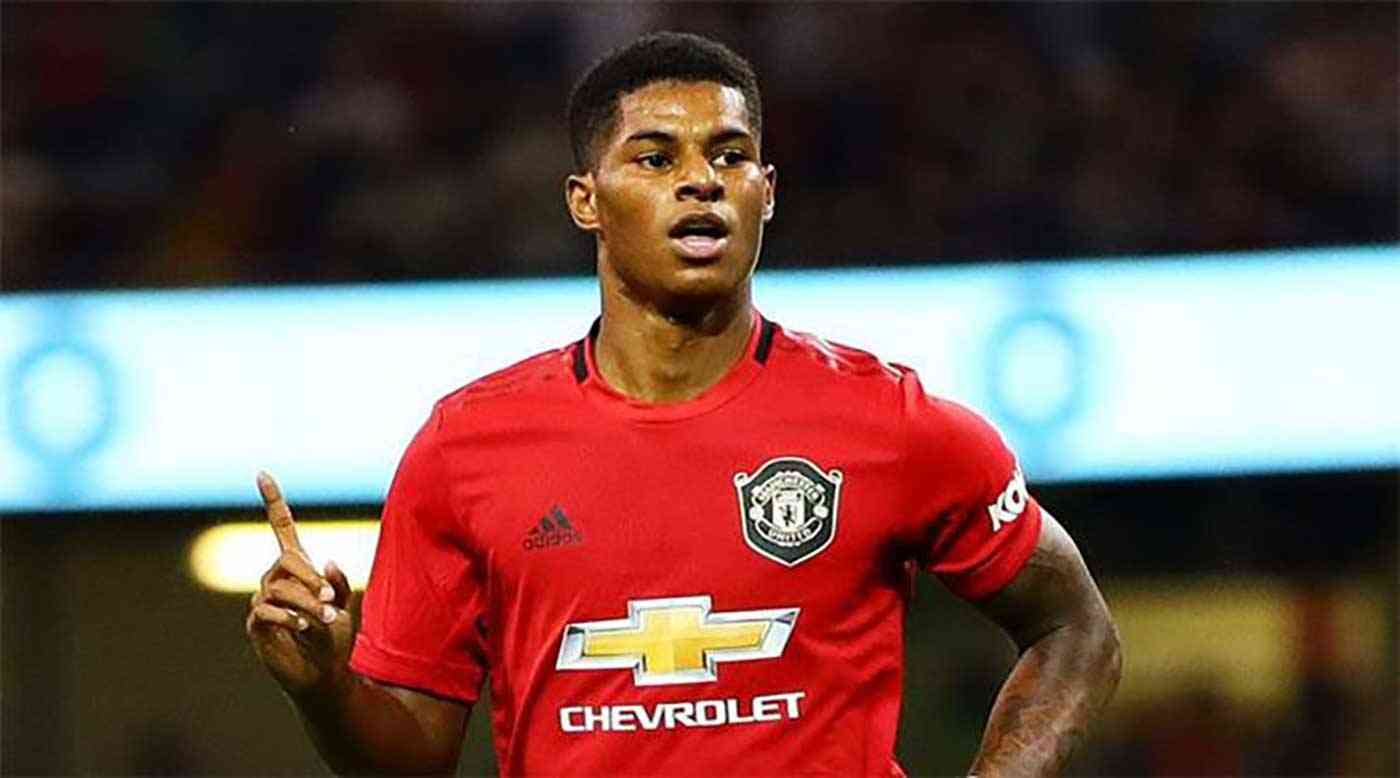 An Egyptian court is considering a lawsuit filed by the England and Manchester United star, Marcus Rashford, against a student in Sharkia Governorate, for “insulting, slandering and using racist and offensive terms” through a post on one of the player’s official pages.

Sayed Salama, the lawyer for the Egyptian student, said that the English player accused his client of abusing him through racist words, bullying and threatening him in a tweet on a social networking site.

Salama added in statements to the “Third Degree” program on the Egyptian channel “On Sport”: “The student came to me and told me that a case from Marcus Rashford had been brought against me, and I did not believe him at first, and he told me that the case is here, and the English player made a power of attorney for a law firm in Egypt. And I was surprised that the English star decided to sue a fan in an Egyptian village.”

And he continued, “10 lawyers pleaded the case against the student in favor of Rashford, to the extent that the court was surprised by the case, and the session took a long time, because of the lawyers’ pleading.”

He confirmed that Rashford’s lawyers demanded a temporary compensation of 15,000 pounds, and then they will demand the compensation he wants.

On Thursday, Mansoura Court decided to postpone the case to the next July 7 session, according to the lawyer’s statements.

Manchester United directed the companies that sponsor the players’ accounts to report any message that may appear as an insult to them or carry any racist words in response to the wave of abusive phrases and racist criticism that reached the players’ families and wives during the past season.

Sources said that it was these companies that filed the lawsuit against the Egyptian student, not the player himself.