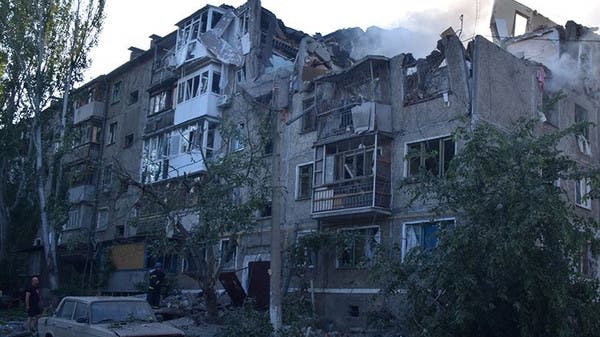 Today, Saturday, the Russian army continues to strike the positions of Ukrainian forces and military infrastructure as part of its military operation that began on February 24.

In the latest developments, the mayor of the Ukrainian city of Mykolaiv, Oleksandr Senkevich, said in a post on social media that strong explosions were heard in the city in the early hours of Saturday morning.

“There are strong explosions in the city! Stay in the shelters,” he wrote on the Telegram messaging app.

Sirens sounded throughout the Mykolaiv region before the explosions.