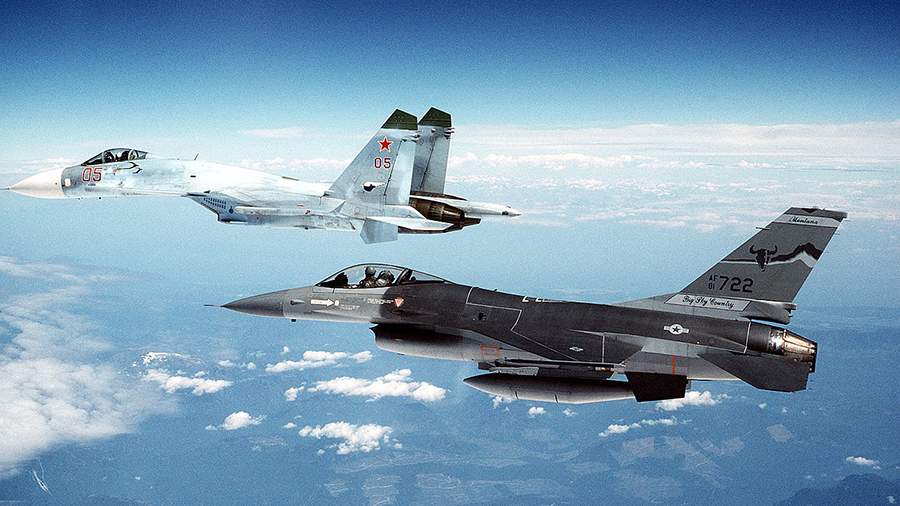 The US sale of F-16 fighters to Turkey will depend on the process of Sweden and Finland joining NATO, the development of the situation in Ukraine and the normalization of relations between Ankara and Damascus. This was written on Friday, January 20, by the Hürriyet newspaper.

It is noted that one of the main events of the week for Turkey was the meeting of Foreign Minister Mevlut Cavusoglu with his American counterpart Anthony Blinken, which discussed the sale of the F-16.

In particular, it was discussed that the acceleration of the process of accession of Sweden and Finland to NATO will have a positive impact on the approval of the sale by Congress.

“The process of discussing the sale of the F-16 is ongoing. Turkey wants US President Joe Biden’s administration to use its influence on the US Congress to approve the sale. The US is making it clear that Ankara’s approval of Finland and Sweden’s NATO membership will strengthen the position of approving the sale in Congress.

US Ambassador to Ankara Jeff Flake reportedly made a statement regarding the meeting between Blinken and Cavusoglu in Ankara. While saying there was no connection to the sale of the F-16s and the membership of Sweden and Finland in NATO, the ambassador noted that “Sweden and Finland really want to join NATO, and Congress, which influences the sale, wants this to happen.”

Another message from the ambassador concerned contacts between Turkey and the Damascus regime.

“We are against the normalization of relations between the Assad regime and Turkey,” said Flake, quoted in the article.

Earlier, on January 16, Bloomberg reported that the United States of America is trying to put pressure on Turkey on the issue of Sweden and Finland joining NATO. Thus, Washington warned Ankara that it might not receive a batch of American F-16 fighters if Turkey does not support countries’ applications for NATO membership.

According to the source of the agency, the White House is confident that dragging out the issue of new members of the block meets and helps Moscow’s interests, which is unacceptable for the United States.

In December 2022, Turkish Minister of National Defense Hulusi Akar said that Sweden and Finland had not yet met all the requirements for joining NATO and until that moment ratification of their accession to the alliance was impossible.

Sweden and Finland applied for NATO membership on May 18 last year. At the end of June, members of the bloc officially invited countries to join the North Atlantic Alliance and agreed to sign accession protocols.