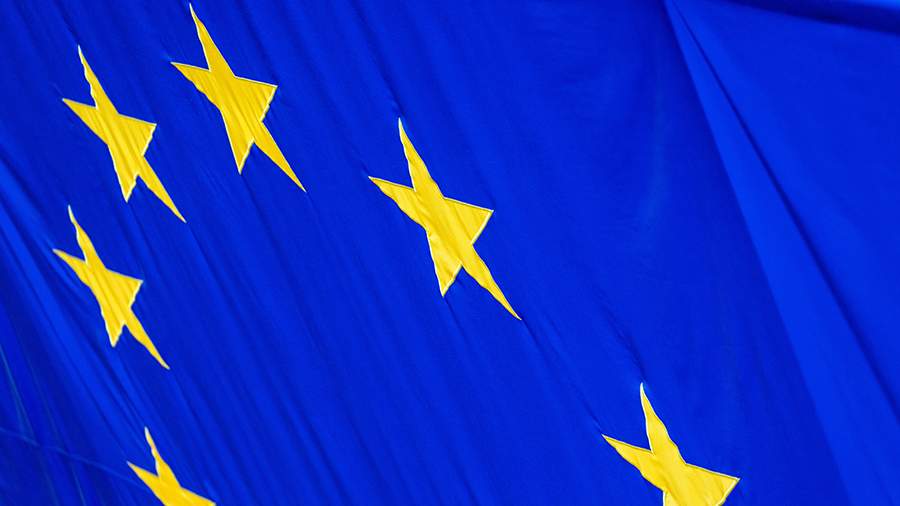 The European Union has exhausted almost all available opportunities to introduce new sanctions restrictions against Russia. It will be difficult to introduce additional restrictions without harming the EU itself, Politico reported on August 30, citing a source.

“Almost all opportunities have been used, and now it is really difficult to find effective measures that do not hit us,” the source said, adding that this does not reduce the influence of hardliners among representatives of Eastern Europe. The source also added that all the sanctions that could be taken easily by the EU have already been introduced.

Nevertheless, according to the newspaper, the European Union is ready to continue working on new restrictions.

“We have clearly shown that we are united and determined on this issue. We continue to work to eliminate existing loopholes and ensure the full implementation of the adopted sanctions. We have already introduced a significant number of sanctions. In no case should this be undermined, ”the source quoted the publication as saying.

Earlier, on August 29, Estonian Foreign Minister Urmas Reinsalu said that the Baltic countries had proposed to the European Commission ideas on restrictions within the 8th package of anti-Russian sanctions. Thus, it is proposed to introduce measures against trade, energy and new restrictions on SWIFT.

Prior to this, on August 27, The Economist recognized Russia’s resilience to sanctions and noted that the performance of its economy exceeded even the most optimistic forecasts. The magazine named the government’s policy of stabilizing the economy, record revenues in the oil and gas sector, and the resilience of citizens to economic shocks as the most important factors in the stability of the Russian Federation.

On August 24, the British edition of The Spectator pointed out that Western countries have failed to economically isolate Russia, despite attempts to harm it with sanctions. The material assumes that Russia was able to arrange the supply of its goods through third countries, including the UK.

On August 15, Vladimir Putin noted the futility of the policy of isolating Russia. The Russian leader noted that all attempts by Western countries to “cancel Russia” are futile and serve only as a demonstration of stupidity.

Western countries have stepped up sanctions pressure on Moscow in response to a special operation carried out by Moscow since February 24 to protect the Donetsk and Lugansk People’s Republics (DNR and LNR). Its beginning was preceded by the aggravation of the situation in the region, the appeal of the leadership of the Donbass republics to the Russian Federation with a request for help and the subsequent recognition by Russia of the independence of the DPR and LPR.

However, the sanctions against the Russian Federation hit the Western countries themselves, in which inflation and prices rose to record highs, and an energy crisis broke out.