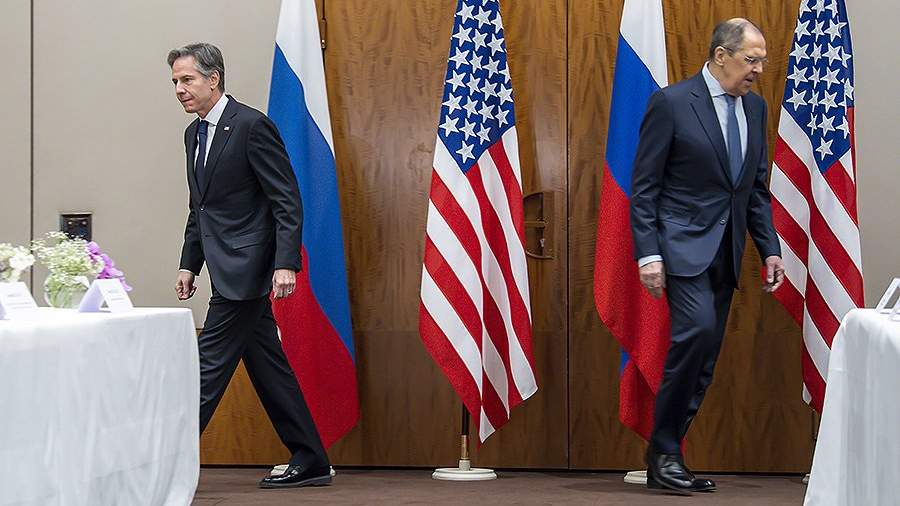 US Secretary of State Anthony Blinken asked Israeli Foreign Minister Eli Cohen to convey a message to his Russian counterpart Sergey Lavrov. This was reported on January 3 by the Times of Israel.

Earlier that day, Lavrov and Cohen had a telephone conversation during which Lavrov congratulated his colleague on taking office and also discussed a number of issues with him.

“Blinken yesterday asked Cohen to convey messages to Lavrov, but did not say what they were about,” the publication said.

At the same time, as the article says, due to the fact that Cohen first called Lavrov, and not the Minister of Foreign Affairs of Ukraine Dmitry Kuleba, now there is a possibility that Kuleba will refuse to speak with Cohen in the “foreseeable future.”

As reported earlier in the day, during a telephone conversation, Lavrov informed Cohen about the progress of the special military operation to protect Donbass. They also touched upon the topic of trade and economic cooperation.

In addition, emphasis was placed on the importance of convening the next meeting of the mixed Russian-Israeli commission.

On January 2, Cohen said the new government, led by Prime Minister Benjamin Netanyahu, would talk less openly about Ukraine. At the same time, Cohen declined to comment on Ukraine’s request for the supply of defensive weapons from Israel. At the same time, he assured that the country would continue to provide Kyiv with “significant humanitarian assistance.”