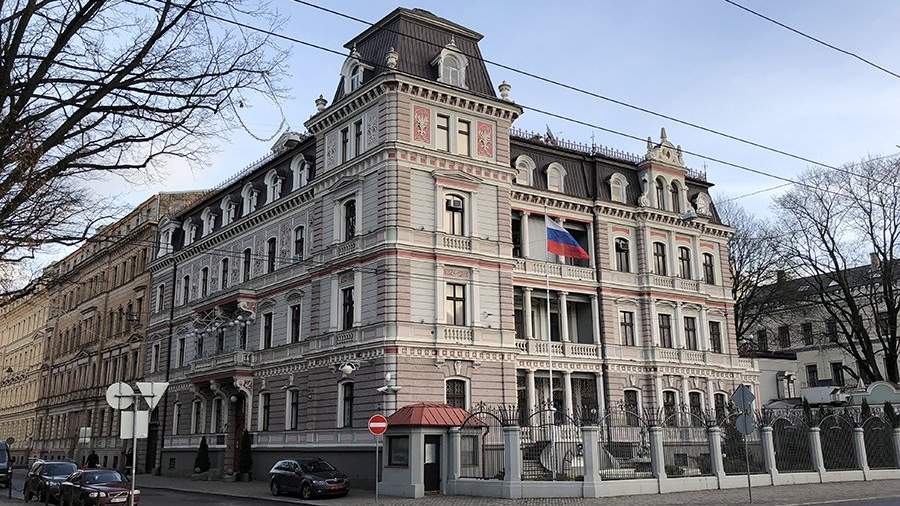 The Russian embassy in Riga received a package containing a substance of unknown origin. This was reported on January 4 by the Latvian edition of Delfi with reference to the state fire and rescue service (GPSS) of the country.

It is specified that the message from the embassy building was received by the State Border Guard Service, as well as the State Police of Latvia. Emergency services are currently on the scene.

On December 16, the head of the Russian House in the Central African Republic (CAR), Dmitry Syty, received a package containing explosives. The device detonated, as a result of which Syty received serious injuries. He was hospitalized.

Later that day, it was revealed that the package had been sent from Lome, the capital of Togo, on behalf of Alex Sevillano Minguesa. At the scene of the assassination there was a note with a threat coming from “all the French”, calling on the Russians to get out of Africa.

Law enforcement agencies of the Central African Republic called the incident a terrorist attack and tightened security measures at the Russian embassy. The Russian Foreign Ministry expressed hope for a well-deserved punishment for those responsible.

On December 19, the Russian embassy in the Central African Republic reported that Alexei Syty had flown from Bangui to Russia for further treatment.

In the Kursk region, the “yellow” level of terrorist threat will be extended indefinitely