The media reported problems with the American Javelins delivered to Kyiv 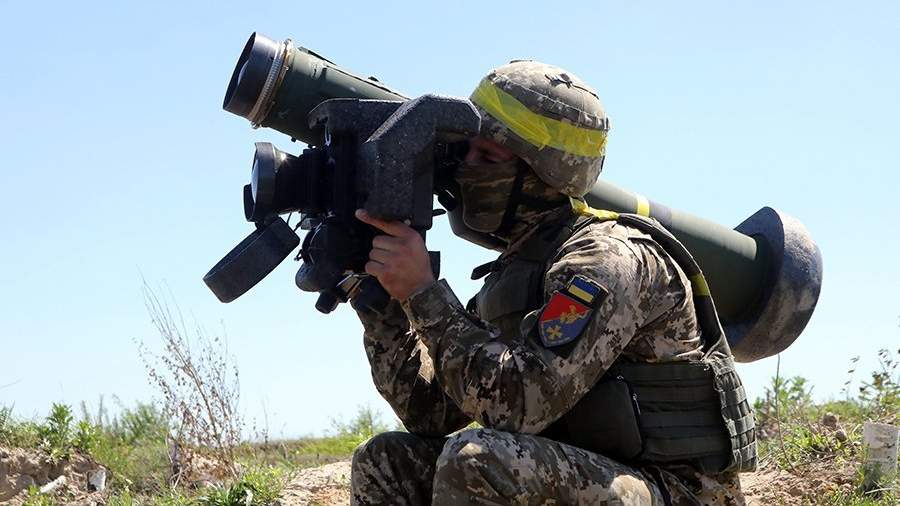 The Armed Forces of Ukraine (AFU) have had problems maintaining the Javelin anti-tank missile systems that the United States supplied to Kyiv. This was reported on June 14 by The Washington Post, citing American army veterans.

“The Javelin missile launchers — complex, finicky equipment — were inoperable, and no one in the (Ukrainian military) unit could fix them,” the newspaper writes.

According to US Army veteran instructor Mark Hayward, some of the weapons received by Kyiv were considered broken until it turned out that the cause of the malfunction was Google Translate, from which Ukrainian soldiers were forced to translate non-localized instructions.

In addition, Hayward clarified, the Javelins did not contain instruction cards instructing military personnel to call a toll-free number to call centers if the weapon was malfunctioning or in need of repair.

Hayward said the delivered Javelins also lack two computer programs that the US Army considers fundamental to training in the system.

One of the programs is a basic skills guide that details the multi-stage launch sequence, the second is a tactical training kit.

On June 1, the Pentagon announced a list of weapons that Washington decided to transfer to Ukraine as part of a military aid package against the backdrop of a Russian special operation to protect Donbass. The list of weapons included multiple rocket launchers, ammunition, four Mi-17 helicopters, 1,000 Javelin missiles, 50 launchers, and others. The White House announced another $700 million military aid package on May 31.

The Russian side has repeatedly criticized the supply of weapons to Kyiv by Western countries. Russian Deputy Foreign Minister Sergei Ryabkov stressed that Russia negatively assesses such US assistance. According to him, any supply of weapons, no matter how Washington argues them, increases the risk of a direct clash between the Russian Federation and the United States.

The special operation of the Russian Federation to protect the Donbass, the beginning of which Russian President Vladimir Putin announced on February 24, continues. The situation in the region escalated in mid-February due to shelling by the Ukrainian military.