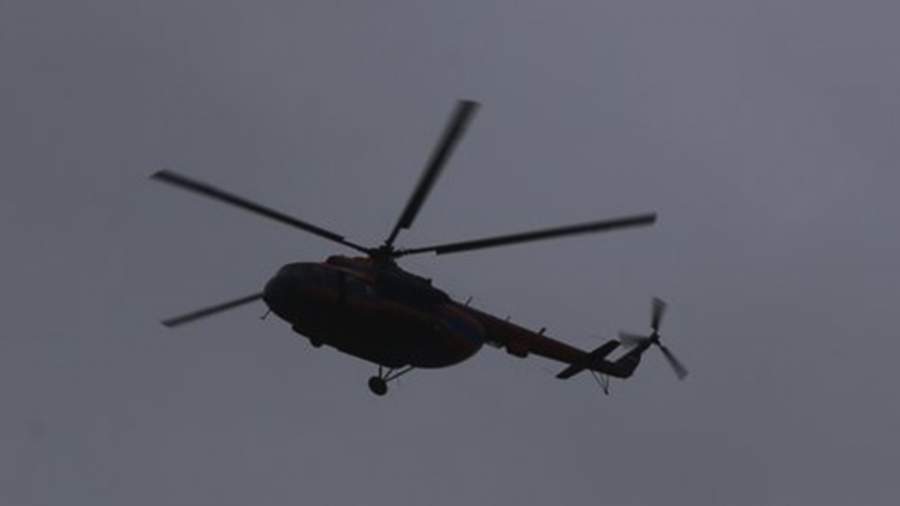 The Mi-8 helicopter on Saturday, December 4, made an emergency landing in the Tyumen region. This was reported by the press service of the Central Interregional Investigation Department for Transport of the RF IC.

The helicopter en route from Tyumen to Omsk landed near the village of Golymshanovo. It is specified that the left engine shavings sensor has been triggered. There was a crew of three on board the aircraft. There are no casualties.

Investigators went to the scene, and a check is being carried out on the fact of the incident.

Earlier on the same day, it became known that the Far Eastern Transport Prosecutor’s Office was conducting an inspection after an emergency landing of an aircraft en route from Magadan to Novosibirsk.

On December 2, the S7 airliner took off from Magadan to Novosibirsk. After the plane was transferred to the “direct” autopilot mode, control problems began. Then the ship began to sway strongly, and its speed began to fluctuate. The system signaled a “stall danger” signal, and also notified about icing of the first and second engines. As a result of the buildup, the plane lost 2.7 thousand meters of height.

As follows from the recording of the conversation between the pilot and the dispatcher, the aircraft crew was unable to land the aircraft at the take-off airport in Magadan due to severe icing and the risk of crashing into a mountain. On the recording, one could hear the pilot saying that because of the strongest icing, the liner could not gain the desired altitude. As a result, the crew decided to head to Irkutsk.

According to the civil aviation pilot, the former commander of the aircraft, Alexander Romanov, the failure of the anti-icing system is the most likely cause of the liner icing.