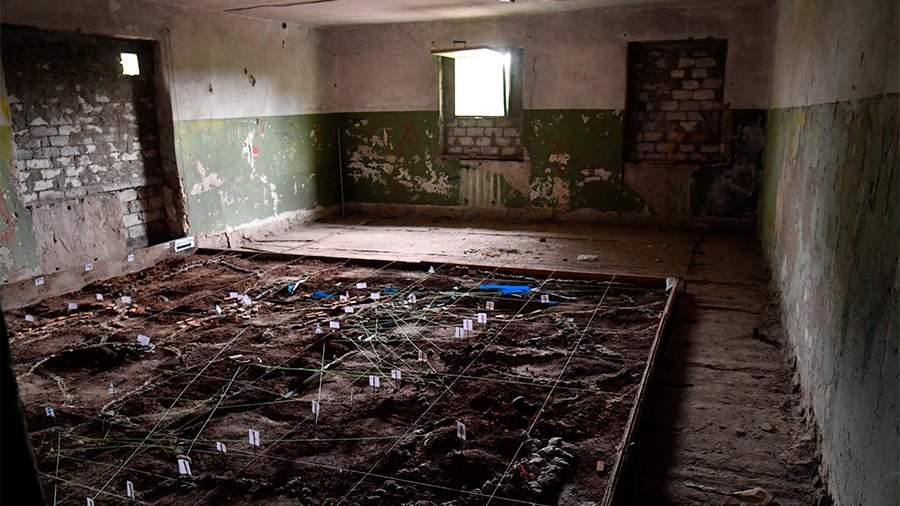 “In the LPR and DPR, the Ukrainian authorities have prepared a layered defense. In the vicinity of the same Soledar and Seversk, concrete capital structures were built. As long as they withstand shells, Ukrainian units are waiting for artillery attacks there. When our infantry appears, they come out of hiding and open fire,” said an LNR officer with the call sign “Wind”.

You can judge how the fortified areas in the area of ​​Soledar and Seversk, which have yet to be taken by storm, look like by the already taken Ukrainian defensive lines. Severodonetsk was considered in Ukraine the administrative center of the Luhansk region.

Several fortified lanes were built in the forests in front of the city. Armed formations of Ukraine are equipping powerful strongholds directly in the cities. In Severodonetsk, nine-story buildings are interconnected by deep trenches lined with sandbags. They go from the street itself to the nine-story building at Stroiteley 5, dive into the basement and exit from the opposite side of the building. Soldiers could hide from shelling in the underground rooms of the house.

Plants are being strengthened with special care by Ukrainian formations. In Rubezhnoye it was the Zarya chemical plant, in Severodonetsk it was Azot, in Lisichansk it was a refinery. It is convenient to hold defenses in them – the concrete walls of workshops and bomb shelters, built back in Soviet times, give the defenders a great advantage. In spacious rooms, you can hide equipment, and underground you can wait out air raids.

Read more in the exclusive material of Izvestia on Wednesday, September 7, at 10:00

“We will not storm cities head-on”