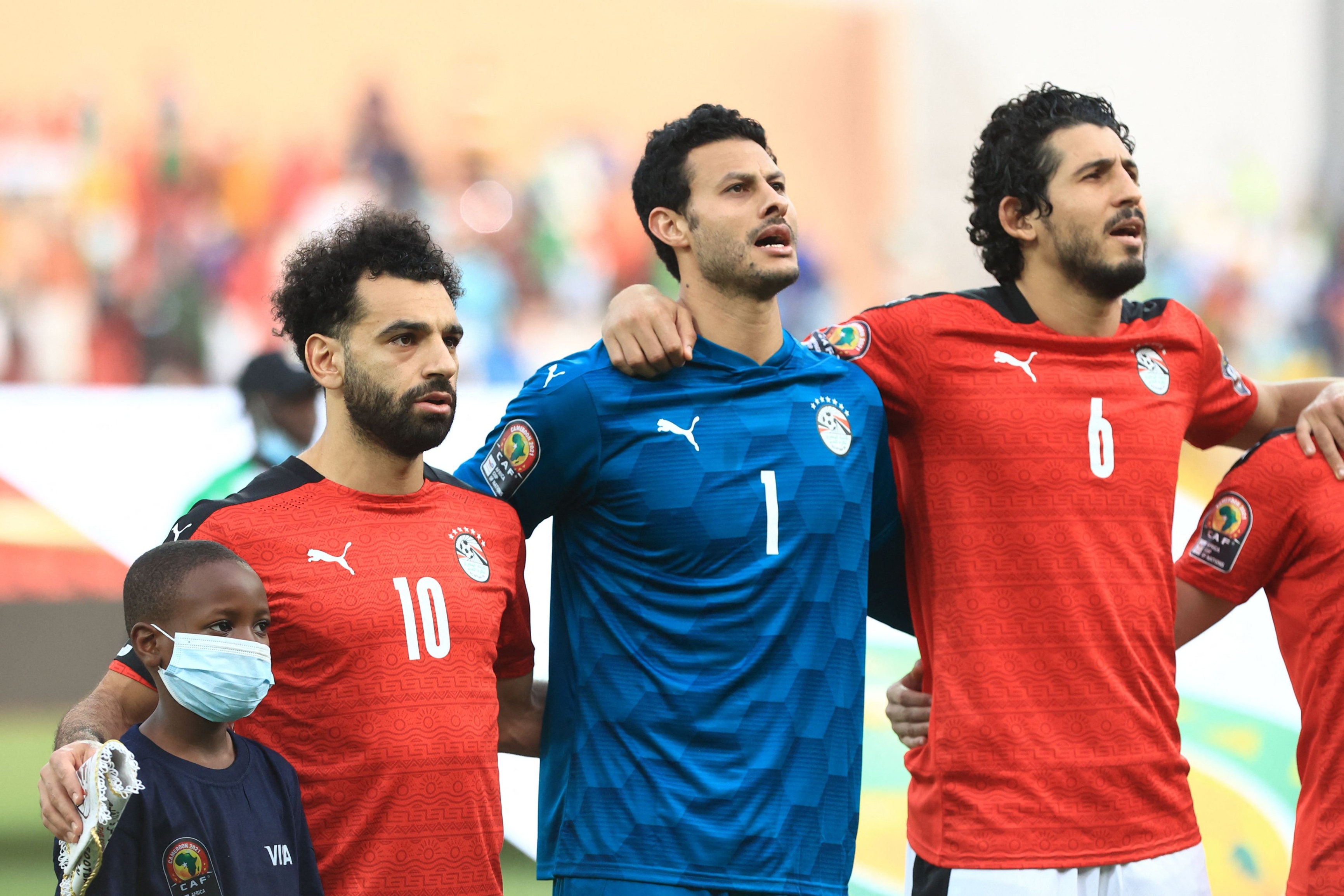 A source confirmed to “Emirates Al-Youm” that the Egyptian Minister of Youth and Sports Ashraf Sobhi made a phone call to the sponsors of the Egyptian team and warned them of the repercussions that could occur if the “Pharaohs” bid farewell to the tournament from the first round of the African Nations Championship currently being held in Cameroon after the defeat against Nigeria with a goal Nazif at the beginning of the competition, and asked them to take matters seriously to cross the difficult stage that the team is going through.

The source added that Ashraf Sobhi expressed during the meeting his sadness and the Egyptian street about the image in which the team appeared in the Nigeria match, noting that the players appeared unexpectedly in terms of bad performance, which left a negative impact on the hearts of the fans who began to worry about the fate of the “Pharaohs”, especially that they They hold the record for the number of title wins (7 championships).

For his part, the head of the Egyptian mission in Cameroon, Gamal Allam, held a meeting with Portuguese coach Carlos Queiroz, and asked him to hire the players in their positions on the field, criticizing what he did against Nigeria when he put striker Mustafa Mohamed on the right wing and pushed the star Mohamed Salah as a spearhead, which disrupted The team completely confused the players and caused a great loss.

Allam blamed coach Queiroz for the loss, while Queiroz made a promise to Allam and the Egyptian delegation that the team would qualify and that the loss from Nigeria would not be repeated in the next two matches against Sudan and Guinea Bissau, calling on the Egyptian street to wait and not to judge the team quickly.