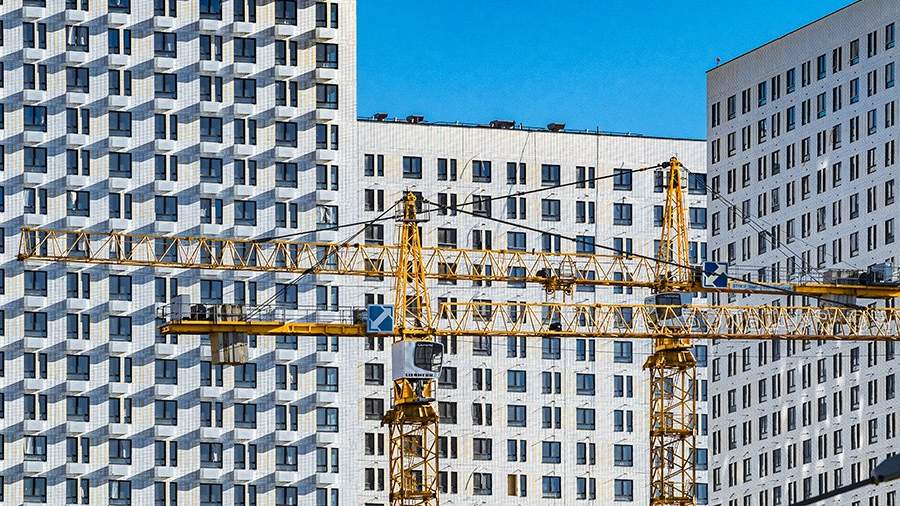 The increased tax deduction for housing can be extended to new buildings. This was announced on Monday, May 2, by the head of the Ministry of Construction of the Russian Federation, Irek Fayzullin.

“We are still discussing the extension only to new buildings (increased tax deduction, if the bill is adopted. – Ed.),” he told TASS.

Fayzullin noted that the innovation is planned to be extended only to future home purchases. However, he did not rule out that the department would evaluate the possibility of extending the bill to transactions that have already been completed, for which a property tax deduction has not yet been received.

On April 22, Tatyana Butskaya, First Deputy Chairman of the Duma Committee on Family, Women and Children, told Izvestia that deputies of the United Russia faction in the State Duma are developing a bill to increase tax deduction limits when buying an apartment or building a house at least twice – up to 520 thousand rubles, and for the repayment of mortgage interest – up to 780 thousand rubles.

The ceiling for the construction or purchase of housing will be 4 million rubles, and for mortgage repayment – 6 million. It was noted that the initiative was due to a sharp increase in the cost of housing from the moment when the current limits on payments were approved.

It is also proposed to extend the tax deduction for personal income tax to the cost of renting housing. This should allow citizens living under long-term employment contracts to compensate up to 1.5 months of rent payments annually.

In turn, the head of the tax directorate of Alfa Capital, Konstantin Asabin, told Izvestia that it would be a logical step to increase the amount of the available property deduction to new thresholds, including for those who received it earlier. According to him, at the moment the property deduction remains one of the most important benefits for the purposes of taxation of personal income.