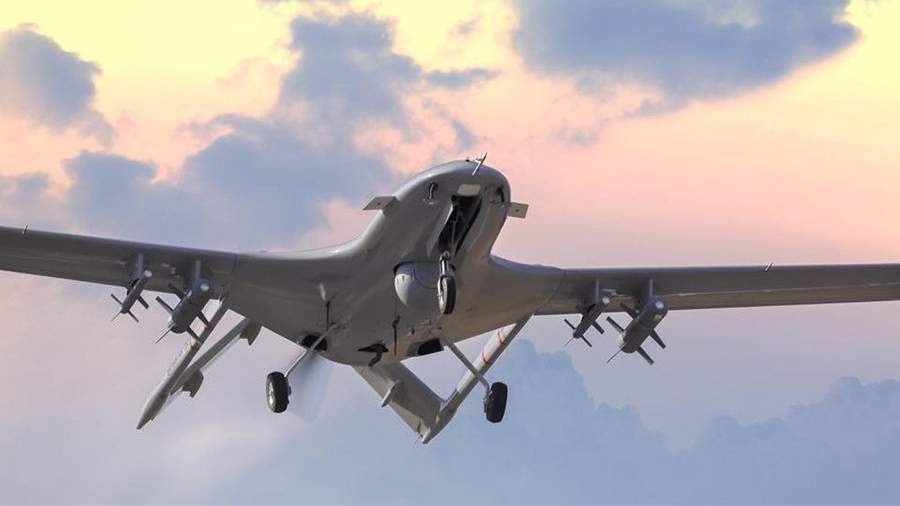 The Russian Defense Ministry announced that Ukraine intends to purchase Bayraktar unmanned aerial vehicles (UAVs) equipped with a chemical spray device, which poses a threat to Russia. On September 3, the head of the radiation, chemical and biological defense forces, Lieutenant-General Igor Kirillov, spoke about this.

“We have confirmation of Ukraine’s request to the Turkish manufacturer of unmanned aerial vehicles Bayraktar dated December 15, 2021 on the possibility of equipping this UAV with systems and mechanisms for spraying aerosols with a capacity of more than 20 liters,” he said.

Kirillov also added that Bayraktar TB2 UAVs have a flight range of up to 300 kilometers, which, in turn, poses a real threat of large-scale use of biological weapons on the territory of the Russian Federation when the drones are equipped with devices for spraying chemicals.

Earlier in the day, the DoD announced that the United States had created and patented a special UAV with a container for spreading infected insects in the air.

Earlier, on August 25, Vice Speaker of the Federation Council Konstantin Kosachev said that Ukraine’s ability to apply the developments of US biological laboratories in the territories liberated by Russia cannot be ruled out. Kosachev added that we are talking about dual-use technologies, when it is very difficult to trace the entire chain, since its links are carefully masked.

A day earlier, on August 24, Kosachev announced that US Deputy Secretary of State for Political Affairs Victoria Nuland categorically refused to cooperate with the Russian parliamentary commission on the work of American biological laboratories in Ukraine.

In June, Russian Foreign Ministry spokeswoman Maria Zakharova spoke about Moscow’s plans to request consultations with the states parties to the Convention on the Prohibition of Biological and Toxin Weapons. The diplomat said that Russia intends to demand answers to specific questions about US military biological activities in the post-Soviet space instead of “general answers.”