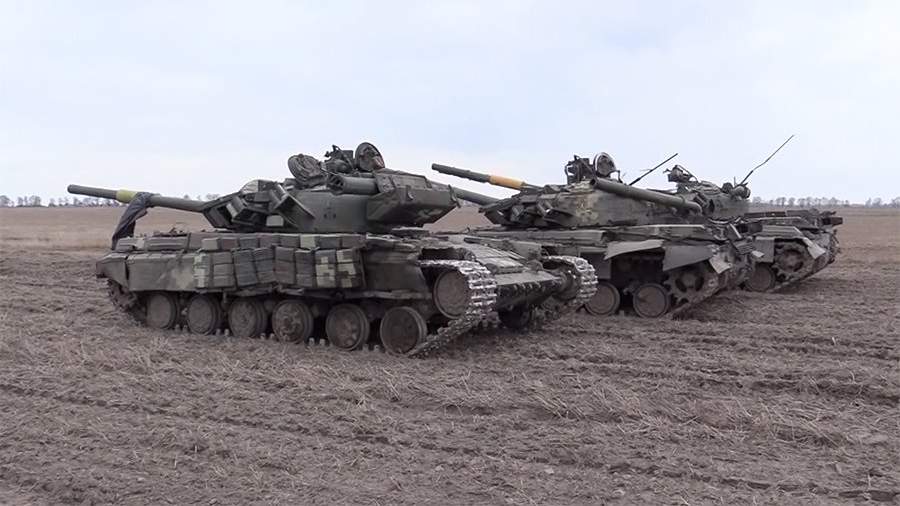 “Unlike the basic combat vehicles, these tanks are equipped with night thermal imaging sights and observation devices, as well as NATO-style communications and navigation equipment,” the report says.

It is noted that the equipment was left by the Ukrainian military personnel when the units of the RF Armed Forces approached.

On March 15, the Russian Defense Ministry published a video showing Western-made weapons captured by Russian paratroopers in a battle with Ukrainian nationalists. Among the seized foreign weapons are anti-tank and portable anti-aircraft missile systems, as well as hand grenade launchers.

The situation in Donbass escalated on February 17. In the Donetsk and Luhansk People’s Republics (DNR and LNR), heavy shelling by Ukrainian security forces, including from heavy weapons, was reported. The republics announced a general mobilization and evacuation of civilians to the territory of Russia. On February 21, Russian President Vladimir Putin signed decrees recognizing the independence of the DNR and LNR.

On February 24, Russia launched a special operation to protect the civilian population of Donbass.