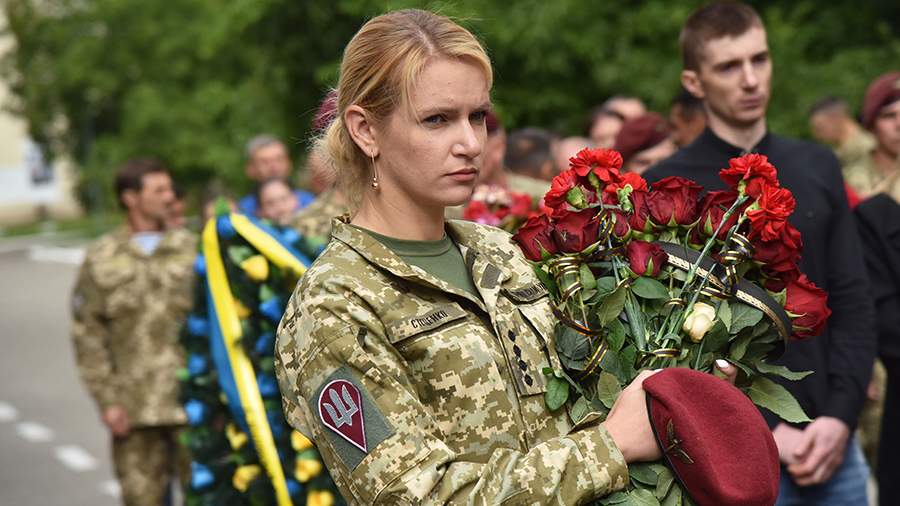 It is noted that the new version of the order has yet to be approved by the Ministry of Internal Affairs, the Security Service (SBU) and the Foreign Intelligence Service (SVR).

“The new order defines 14 specialties and six professions, the acquisition of which provides for military registration,” the department notes. Earlier, the order referred to 35 professional areas in 200 specialties.

Registration is envisaged, since all 20 of these specialties and professions are related to about 100 military registration specialties, the press service of the military department notes.

As follows from the order, we are talking about specialties and professions in the field of medicine, electronics, communications, metrology and cartography, finance, accounting and audit.

“In the order, we do not approve all the specialties that we may theoretically need someday, but only those that our military consider relevant in the foreseeable future. This made it possible to significantly reduce the list of specialties and professions, ”the press service of Defense Minister Alexei Reznikov quotes.

The draft order provides for a mechanism for reviewing the list “in case of need and urgent needs.”

Earlier, on January 18, President of Ukraine Volodymyr Zelensky instructed the Minister of Defense of the country Oleksiy Reznikov to reduce the list of professions, according to which women are put on military records.

On December 17, the order of the Ministry of Defense of Ukraine came into force, approving the list of industries and professions for which working women should be registered with the military. The list contained 35 professional areas, each of which, in fact, represents dozens of individual specialties of economic activity.

Later it was reported that pregnant women and those with young children would also be put on military records if they had one of certain specialties. It was noted that, as in the case of men, health and family circumstances would be taken into account for women. It was clarified that women could be forcibly called up for service only in wartime.

On December 23, a petition was registered on the website of the President of Ukraine demanding to cancel the order of the country’s Ministry of Defense, according to which hundreds of thousands of women would be registered with the military.