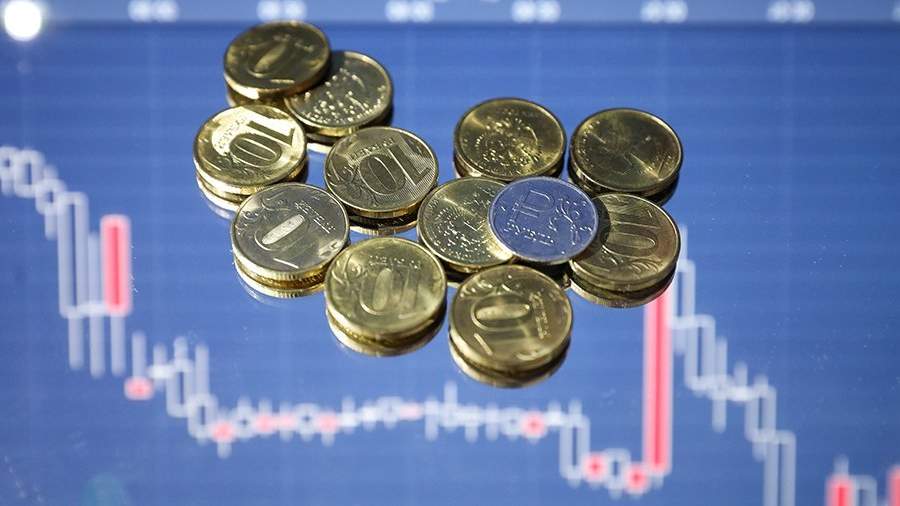 Operational data currently show the persistence of the deflationary trend – lower prices for goods and services. This was told to Izvestia in the press service of the Ministry of Economic Development in response to a corresponding request about deflation on Wednesday, June 29.

The department noted that the continuation of this trend will be influenced by three factors.

The first is the impact of monetary policy. Those decisions that have already been taken by the Bank of Russia will affect the overall situation in the economy, but with a certain lag, the press service said.

The second is government measures to increase the effective demand of the population. In particular, decisions on indexation of pensions and social payments.

The third factor that works to reverse the deflationary trend is related to imports. The cost of imported goods in foreign currency will grow due to the increase in world prices, as well as the transport and logistics component. The influence of this factor will depend on the exchange rate of the ruble.

Earlier on the same day, analysts from banks and financial companies interviewed by Izvestia said that for the first time in the history of modern Russia, deflation could occur in June. According to them, the cost of goods in monthly terms may be reduced within 0.5%. A number of experts admitted that in 2022 deflation will be from June to August.