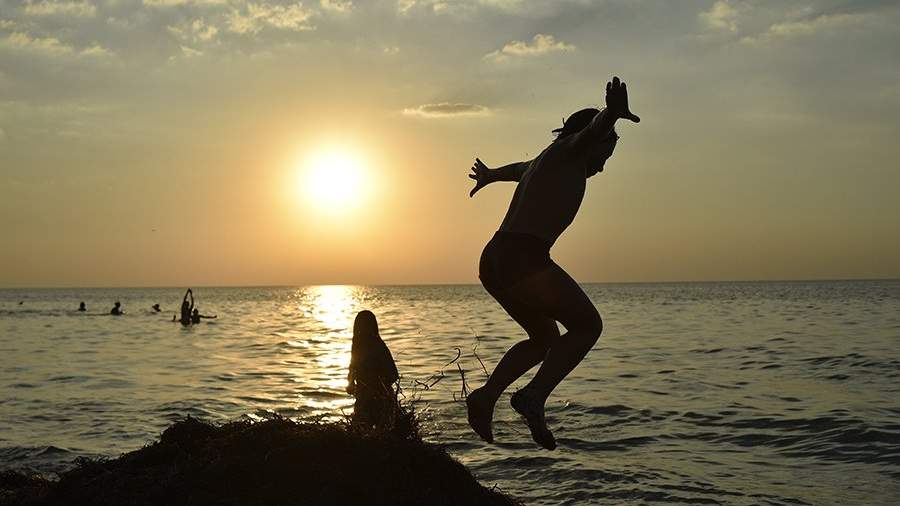 Since the beginning of the swimming season in Russia, 620 people have drowned, and every fifth person who died is a minor, Izvestia was told in the Russian Emergencies Ministry.

“Most often, the cause of accidents on the water is swimming in unequipped places, the state of alcoholic intoxication and the lack of attention to children,” the department stressed.

In official bathing places, 15 people died, or only 2.4% of the total number of victims, follows from the data of the Ministry of Emergencies.

“Also, foreign objects are often found under the surface of the water in such places. In the natural environment, these are snags, the remains of trees, stones, man-made garbage. There is also a sharp change in depths, the release of cold springs under water. A person begins to swim in seemingly warm water, falls into a cold stream, his limbs cramp from a sharp temperature drop, he panics and drowns, ”explained the expert.

One of the risk factors for swimming in such places can be a strong current, including an underwater one, Alexander Starostin noted.

In 2022, the number of drowned people by mid-summer is 27% less than in the same period last year. Then 856 people drowned by mid-July and 995 for the whole summer.

“They scored on buoys: 620 people have drowned in Russia since the beginning of summer”