The Ministry of Emergency Situations saved 1.5 thousand residential buildings from fires in the Kurgan region 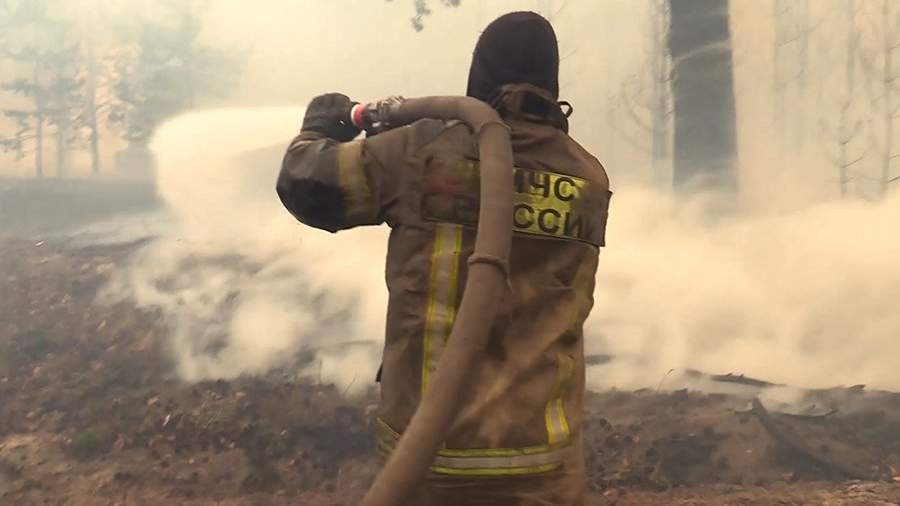 Employees of the Ministry of Emergency Situations prevented the spread of forest fires to 1.5 thousand residential buildings and 10 socially significant facilities in the Kurgan region. This was announced by the regional department on May 11.

“On May 10, a difficult forest fire situation developed in the region. Wind gusts reaching 30 m / s carried the fire from the forest over long distances towards settlements, a potential threat arose to more than 10 settlements in the Ketovsky, Kargapolsky, Belozersky and Yurgamyshsky municipal districts.

About 350 citizens were evacuated from these regions of the region. Now the settlements are not threatened, the situation has stabilized.

Rescuers, including aviation of the Ministry of Emergency Situations of the Russian Federation, continue to work on the territory of the Ketovsky and Kargapolsky districts.

According to the agency, on May 11, squally winds with gusts of up to 27 m/s are predicted in the region.

On May 10, the press service of the government of the Kurgan region announced the introduction of a state of emergency due to the threat of the spread of fires due to windy and dry weather. It was noted that about 1.4 thousand employees of various federal, regional, municipal services, about 200 pieces of equipment are involved in the work to prevent the spread of fire in settlements.

On April 28, an emergency regime was introduced in the Kurgan region, later it was removed in a number of areas. The Ministry of Emergency Situations said that people were evacuated in several places. A day earlier, it became known that in Kurgan the fires had spread to outbuildings from dry grass.