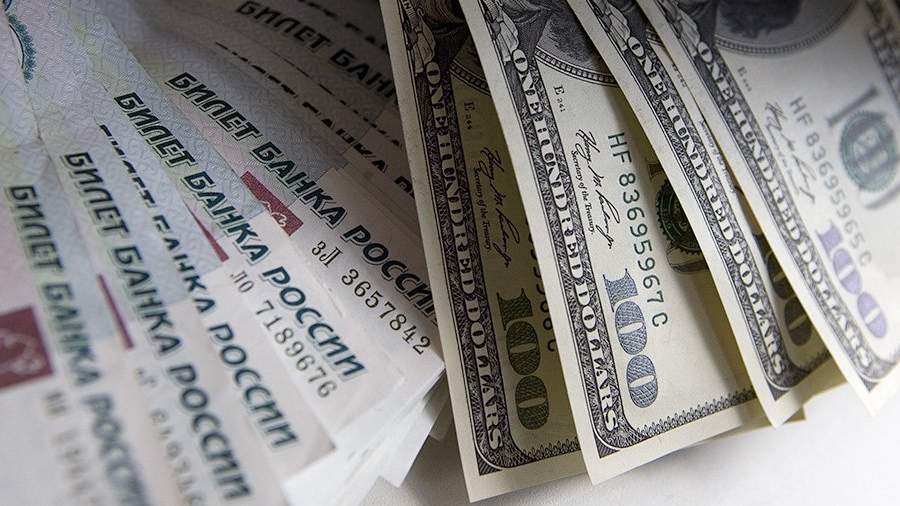 In accordance with the decree of Russian President Vladimir Putin dated June 22, the Russian Ministry of Finance paid coupon income on foreign loans maturing in 2028 in the amount of 8.5 billion rubles. This was stated on June 24 in a message on the website of the Ministry of Finance.

Transfer on bonds ISIN XS0088543193, US78307AAE38 in the amount of 8.5 billion rubles. equivalent to $159.4 million. The funds were received by the paying agent for Eurobonds of NCO JSC “National Settlement Depository”.

Earlier on Friday, the department explained how to open and maintain type I bank accounts to receive settlements on Russian foreign foreign currency debt, in accordance with a decree on the temporary procedure for fulfilling obligations on the country’s public debt.

Non-residents of the Russian Federation for conducting investment activities in the Russian territory open special ruble accounts of type I in authorized banks of Russia. Type I accounts are opened by NCO JSC National Settlement Depository (NSD) so that residents and foreign creditors, with the exception of holders of Russian Eurobonds and persons exercising rights under them, can make payments on Eurobonds. The depository does not bear the cost of indexing the money credited to these accounts.

Such types of accounts are opened in the name of foreign non-resident organizations that have the right, in accordance with their laws, to record and transfer rights to Russian Eurobonds, including foreign depositories that have depo accounts of a foreign nominal holder with Russian NSD.

Opening of type I accounts and operations on them are carried out without identifying the foreign depositories in whose name they are opened, and the beneficiaries, determined according to the data of the register of securities holders of the Russian Federation.

On June 22, the President of Russia signed a decree on the temporary procedure for fulfilling obligations on the external foreign currency debt of the Russian Federation. The new procedure allows Russia to temporarily pay off foreign currency debt in rubles. Such payments will be considered by the Russian side as “properly executed” regardless of the position of those to whom they are intended.

On May 25, the Ministry of Finance of Russia confirmed its readiness to continue servicing and repaying debt obligations, but to do this in the currency of the Russian Federation with the possibility of subsequent conversion of rubles into the original currency of the obligation. This was said after the US Treasury announced its refusal to renew a license that allowed Russia to make payments to service its external debt.

On May 18, Russian Finance Minister Anton Siluanov said that the country would not default on the debt, since it would be able to pay in rubles if the structures of the West were closed. On May 27, he assured that the statements of the West about the default in the Russian Federation are invalid.