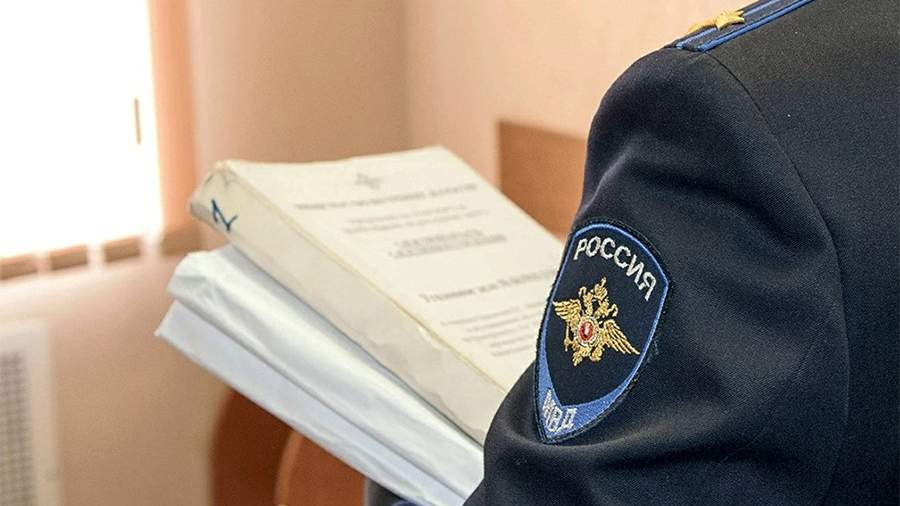 An investigator of the Department for the Investigation of Organized Crime of the Investigative Department of the Ministry of Internal Affairs of Russia charged another active participant in the Finiko financial pyramid with fraud committed on an especially large scale. This was announced on July 27 by the official representative of the department, Irina Volk.

According to her, the 45-year-old figurant was put on the wanted list and recently detained. A native of Rostov-on-Don, Anna Serikova, known under the pseudonym Tiffany.

She was the head of the structural unit of the criminal community, which operated on the territory of the Rostov Region and the Krasnodar Territory. For attracting more than $ 5 million to the pyramid, she received the status of “Network Director” and led several so-called top managers.

“The attacker actively attracted investors to the Finiko project by holding conferences on the Internet and personally speaking in various regions of Russia,” the MVD-Media website quotes Volk.

Serikova demonstrated movable and immovable property, allegedly acquired by her with investment income.

The accused was put on the wanted list in May this year, in July she was detained in the Vsevolozhsk district of the Leningrad region. The court arrested the defendant. Part of the detainee’s property was seized, and measures are being taken to establish the rest of her property.

The actions of fraudsters have affected the interests of residents of most regions of the Russian Federation and more than 100 foreign countries. The number of statements of the victims attached to the materials of the criminal case is about 10 thousand.

In September 2021, Volk said that the amount of damage from Finiko’s activities in a number of regions of Russia and foreign countries, including Austria, Germany and the United States, exceeds 1 billion rubles.

At the same time, it became known about the arrest of Ilgiz Shakirov, one of the leaders of Finiko, who attracted more than 100 thousand people to the financial pyramid. Prior to that, on July 30, the Vakhitovsky District Court of Kazan arrested one of the founders of the financial pyramid Finiko, Kirill Doronin, for two months.

According to the investigation, from August 2019 to December 2020, representatives of Finiko, spreading false information about highly efficient trading in the cryptocurrency markets and other trading platforms, attracted about 70 million rubles. In addition, Finiko representatives spread information about accepting money under various programs that allow you to receive income in the form of high interest or purchase property.

In December 2020, searches were carried out in the offices of the financial pyramid Finiko. At the same time, a criminal case was initiated against unidentified persons under Part 2 of Art. 172.2 of the Criminal Code of the Russian Federation (“Organization of activities to raise funds on an especially large scale”).

Finiko does not have a forex dealer license and is not registered in the state register and tax authorities. Meanwhile, the company promised its clients to increase their deposits by investing in the stock markets.