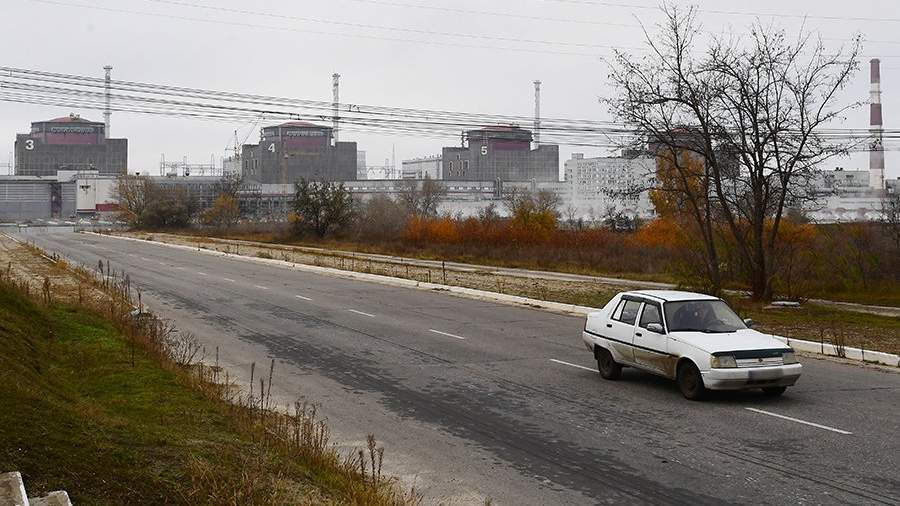 Moscow agrees with the proposal to organize a security zone near the Zaporizhzhya Nuclear Power Plant (ZNPP) and is ready to discuss the details. This was announced on Tuesday, December 6, by the representative of the Russian Federation Natalya Karmazinskaya.

“In principle, we support this initiative. But it is necessary to agree on the parameters of this zone so that this does not lead to a decrease in the degree of its security and an increase in the threat of terrorist acts, ”she said during a meeting of the UN General Assembly.

The diplomat stressed that at the moment, provocations by the Armed Forces of Ukraine (AFU) remain the main risk factor and once again called on the collective West to influence Kyiv to solve this problem.

Meanwhile, Russia has done everything possible to guarantee the safe stay of employees of the International Atomic Energy Agency (IAEA) on the territory of the ZNPP.

“Following the visit to the plant, the agency’s director general (Rafael Grossi. – Ed.) came up with an initiative to create an operational and physical nuclear security protection zone around the plant. Its main goal is to prevent threats to the station arising from ongoing attacks,” Karmazinskaya recalled.

As Russian Foreign Ministry spokeswoman Maria Zakharova clarified the day before, in order to guarantee the safety of the Zaporizhzhya NPP, Kyiv’s consent to assume obligations for a ceasefire in the station area is necessary. The IAEA, in turn, is required to monitor the implementation of potential agreements by the Ukrainian side.

On December 3, the head of the IAEA announced that the withdrawal of weapons from the Zaporozhye nuclear power plant would become part of the general agreement between Moscow and Kyiv to protect it. Grossi also added that both sides agreed not to shell the station and not to fire from its territory.

A day earlier, he indicated that thanks to the actions of the agency’s staff, the agreement on a safe zone around the ZNPP is becoming more and more acceptable. Grossi also mentioned plans to hold meetings with Russian President Vladimir Putin and Ukrainian leader Volodymyr Zelensky in the near future.

Zaporozhye NPP is the largest NPP in Europe in terms of the number of units and installed capacity. The object came under the control of the Russian Federation following the results of the referendum on the reunification of the Zaporozhye region with Russia. Moscow emphasized that the departure of the Russian military threatens to be a disaster, since Kyiv could use the station for provocations.