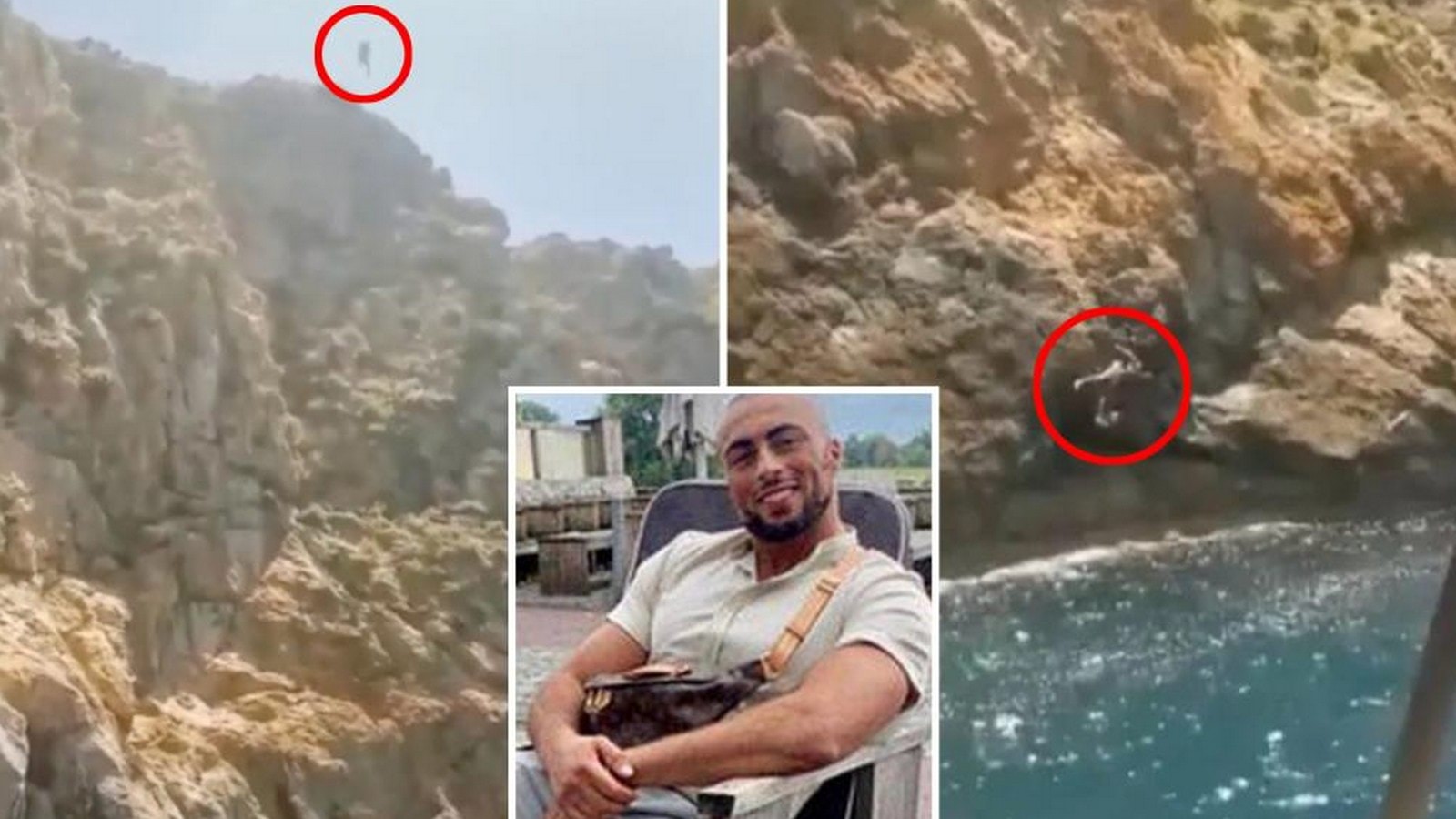 Social media reported a video documenting the moment of the death of Moroccan martial arts coach Mourad Lmrabet, who was a player in the Dutch Vitesse football team, during a family trip during his vacation in the Spanish city of Malaga.

The video shows that Lamrabet, 31, asked his wife to photograph him while making a jump from a great height over the mountain. He survived a water pool, but he hit a rock and was killed after he miscalculated the distance at a time when his wife was screaming from the tragic scene.

The Dutch club Vitesse stated, through its official account on the social networking site, that it had received the shocking news, and offered its condolences to the player’s family.