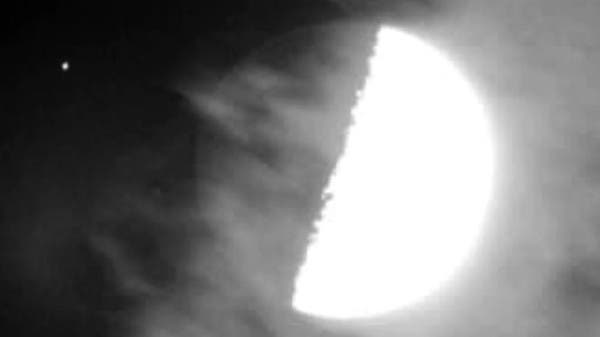 The head of the Astronomical Society in Jeddah, Eng. Majed Abu Zahira, revealed that the sky of Saudi Arabia and the Arab world witnessed on Monday evening a rare phenomenon, as the moon moved in front of the planet Al-Zabbani, and temporarily obscured it in a phenomenon called occultation.

Abu Zahira added that the southern star of Al-Zabbani disappeared behind the dark part of the moon’s disk, and reappeared from the bright side.

While the moon’s disk was 58% lit, and the luminosity of the southern Zabbani star reached (3.5+), the star also suddenly disappeared, and then reappeared again after about an hour.

It is noteworthy that occultations of bright stars and planets usually occur several times a year, and often several occultations of the same body gather in successive months because the moon follows almost the same path across the sky every month.

The series of occultations ends a few months later when the moon’s path changes across the sky.