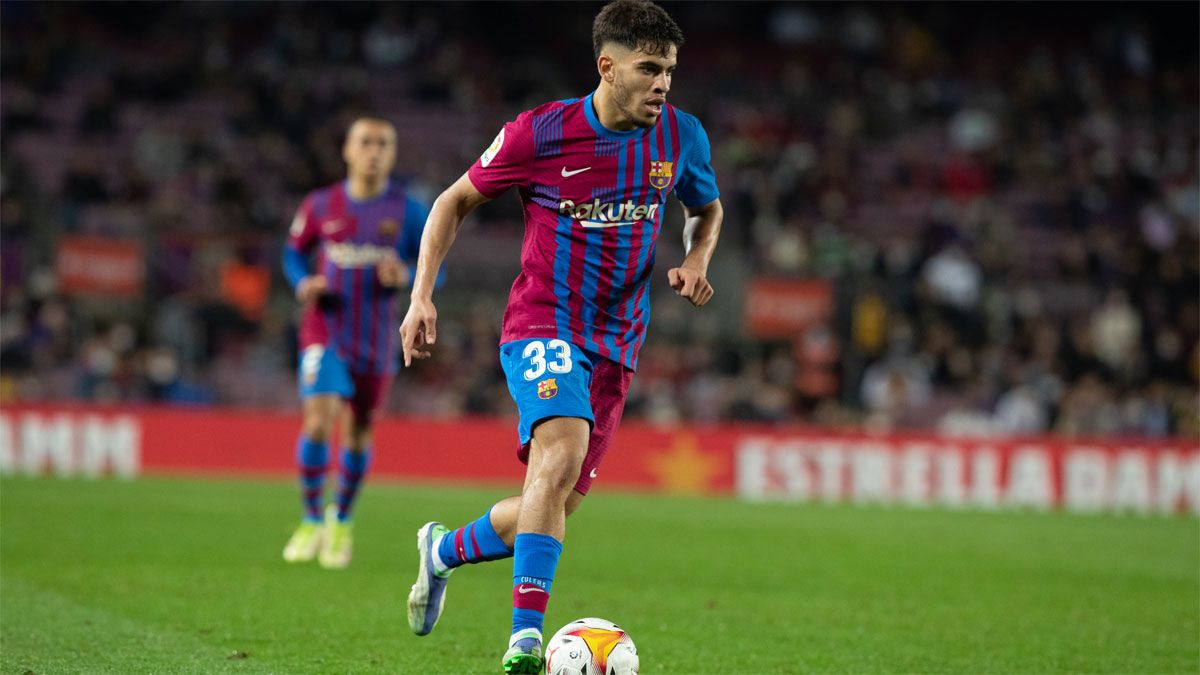 The Moroccan national team coach, Wahid Halilhojic, invited Abdel Samad Zalzouli, the rising star in Barcelona, ​​to join the squad to participate in the African Nations Cup finals in Cameroon at the beginning of the new year, while he excluded the prominent star in the Chelsea team, Hakim Ziyech.

The Moroccan coach praised the individual skills of the 20-year-old Zelzoli, who recently appeared with the first team in Barcelona, ​​​​and believes that he needs some time to adapt to the group, as he has not played any international matches so far.

The coach had excluded Ziyech months ago due to a disciplinary violation committed by the player, without specifying it, and he also excluded the Dutch star of Ajax, Nassir Mazraoui, because of the “allegation of injury.”

Ziyech has fallen out with Halilhodzic this year and missed six World Cup qualifiers between September and November, so the exclusion was not surprising, even though the Dutch-born player is one of Morocco’s most prominent players. He also excluded Nassir Mazraoui, the back-back of Ajax Amsterdam, who was accused of claiming injury for missing a friendly match in the middle of the year, which the player denied.

And the presence of the rest of the regular names continued, including Watford player Imran Loza, who called the coach last night and told him that he was infected with the Corona virus, along with one player from the local league, Raja goalkeeper Anas Al-Zeniti. Halilhodzic stated that he will announce at the end of this month the final list of 30 players.

The Moroccan coach confirmed that the team’s task will not be easy in a group that includes Ghana, Comoros and Gabon, and he aspires with the players to go far in the tournament, which begins on January 9, and will be one of the strongest candidates for the title, although his main goal remains to qualify for the 2022 World Cup in Qatar.