The Moroccan Federation denies the dismissal of Halilhodzic 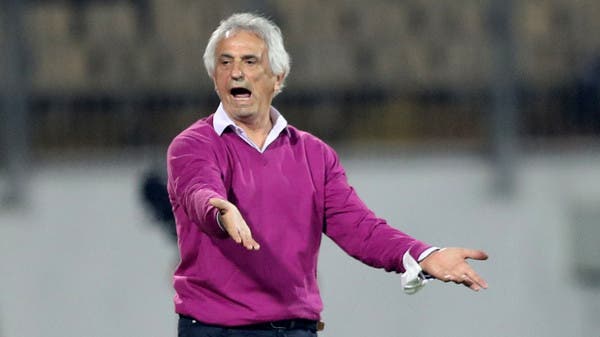 The Moroccan Football Association, headed by Faouzi Lekjaa, denied the news of sacking Vahid Halilhodzic, the coach of the Moroccan national team, months before the start of the 2022 World Cup.

The Moroccan team qualified for the World Cup after drawing with the Democratic Republic of the Congo at home, before winning the fourth leg 4-1.

In a statement, the Moroccan Federation stated: In response to what was reported by some electronic platforms and published by the news that claimed that on Monday, the decision to dismiss the national voter, Mr. Wahid Halilhodzic, was taken by the Royal Moroccan Football Association, and in an effort to enlighten public opinion and remove all confusion.

The statement added: No meeting took place today between the president of the university and the national voter, the latter who is still on a special holiday outside Morocco and will join the Mohammed VI football complex this week, as previously announced.