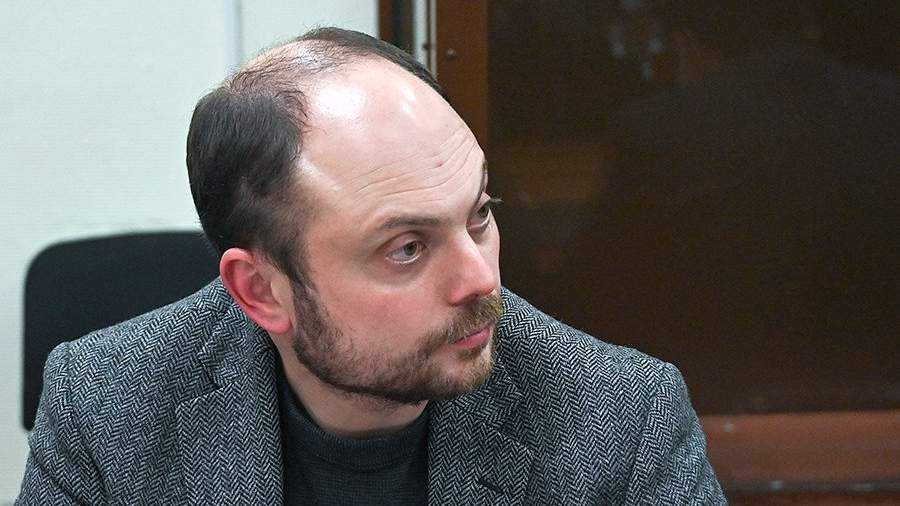 On Wednesday, June 29, the Moscow City Court upheld the decision to satisfy the appeal to extend the period of detention of opposition figure Vladimir Kara-Murza (recognized as a foreign agent in the Russian Federation), the press service of the court told Izvestia.

He was accused of discrediting the Russian Armed Forces (RF Armed Forces), pointing out the dissemination of deliberately false information about the activities of military personnel during a special military operation to protect Donbass.

“The decision of the Basmanny Court of Moscow dated June 8, 2022 was left unchanged, the appeal of the defense was not satisfied,” the press service said.

On April 22, the Basmanny Court of the capital took him into custody until June 12, 2022. On June 8, the arrest was extended for another two months. Kara-Murza faces up to ten years in prison.

On the same day, April 22, the Ministry of Justice of the Russian Federation included Kara-Murza in the list of foreign agents.

On April 12, in the Khamovniki Court, Kara-Murza was found guilty of an administrative offense under Art. 19.3 of the Code of Administrative Offenses and assigned him a 15-day arrest. According to the protocol, “at the sight of the police officers, Kara-Murza behaved inappropriately, changed the trajectory of movement, quickened his pace and, when asked to stop, tried to hide,” “actively resisted” during the arrest.

Fake news are actively spreading on the Web against the backdrop of a special operation to protect civilians in Donbass, which Putin announced on February 24. The decision was made due to the deteriorating situation in the region due to shelling by the Ukrainian military. The authorities of the Donetsk and Lugansk People’s Republics turned to Moscow for help. On February 21, the President of the Russian Federation signed a decree recognizing the independence of the republics.