No Result
View All Result
Latest News
Russian tennis player Khachanov reached the semifinals of the Tokyo Olympics 29/07/2021
Anchor Anasuya: I Am Not Perfect But Original: Anasuya Hot Comment ‌ Shocking Reactions 29/07/2021
“You have to take camel drivers” … a German official was expelled from the Olympics after a racist comment against an Algerian and an Eritrean 29/07/2021
Opposition parties continue to rally in parliament: both adjourned until 2 p.m. 29/07/2021
Do not take the problem of headache lightly, try these home remedies 29/07/2021
Next
Prev
Home Sports

The most difficult scene in Ronaldo’s career .. “Tears under dark glasses” 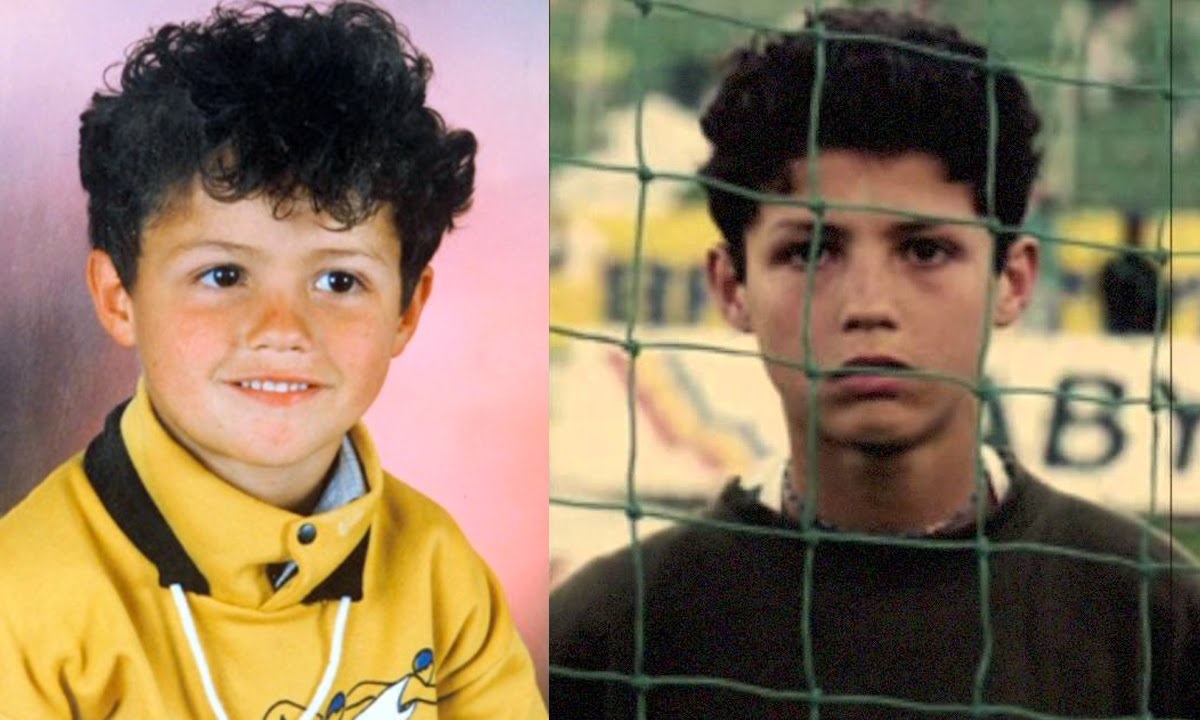 
Portuguese star Cristiano Ronaldo revealed the most difficult scene in his football career, which was embodied in the moment of his departure from his family when he moved to play for Sporting Lisbon at an early age.

Ronaldo recounted the scene in his speech to the American “Dogot” website: “When my family members said goodbye to me, they were wearing dark glasses, but I saw tears flowing from their eyes. I went to the plane with this scene in front of my eyes. It was the most difficult moment of my career. I cried. My family stayed in Madeira”.

Cristiano Ronaldo, 36, is considered one of the most prominent players in the world and has won the Ballon d’Or five times, and is now only surpassed by his Argentine rival, Lionel Messi, who has won the award six times.

Ronaldo had started his professional journey in 2003 in Portugal before moving to Manchester United, then Real Madrid, and Juventus, and enchanted the world with record numbers at the level of clubs and national teams.

Ana Bárbara assures that she has already made her will

Dailyn Curbelo on Mauricio Diez Canseco: “We are like family and we love each other very much”

Dynamo beat CSKA in the final round of Tinkoff-RPL