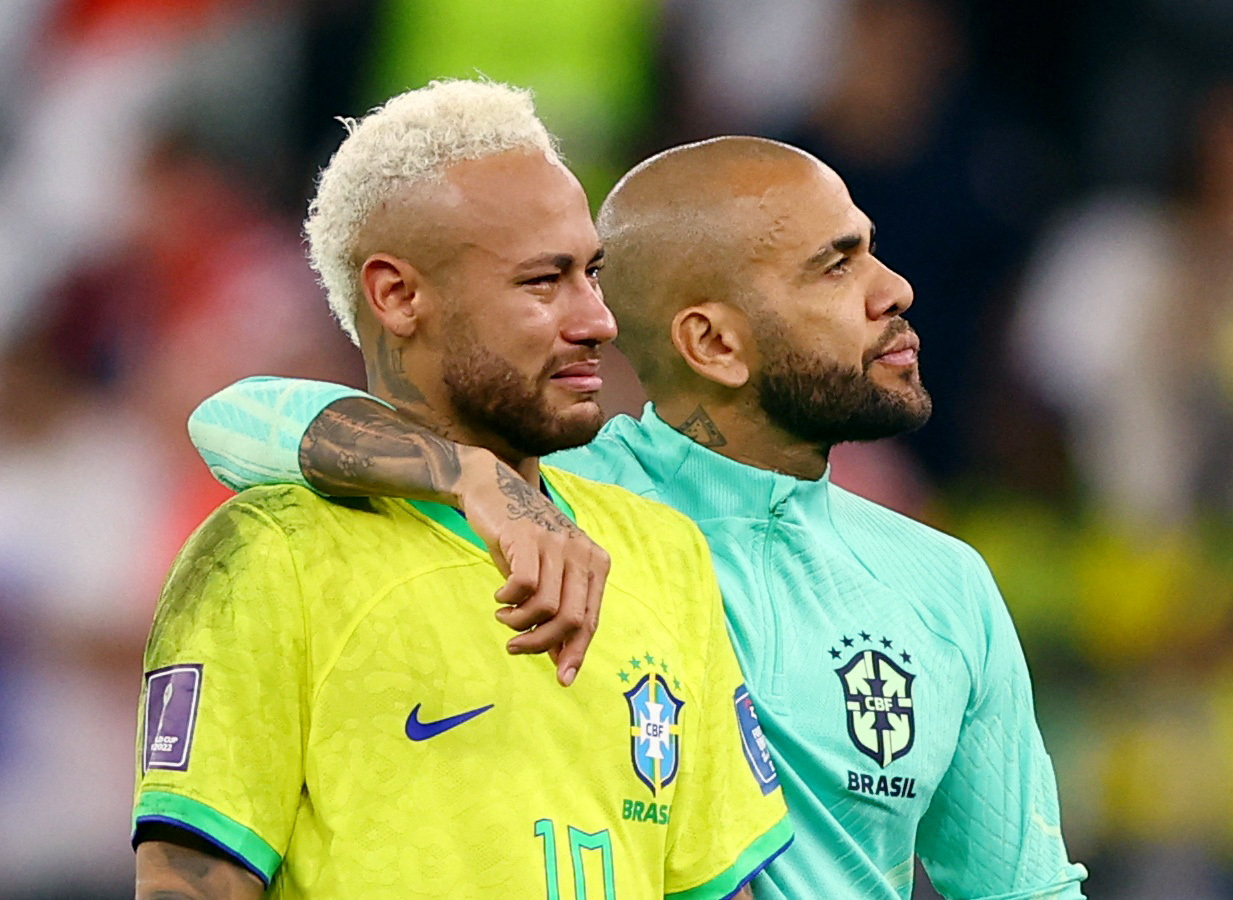 The Qatar World Cup 2022 witnessed the strongest surprises so far, with the exit of the first candidate for the title and the stars of the samba team, the Brazilian team, after losing to Croatia on penalty kicks, after a draw in the regular and extra time with a goal for each team, so that the Croats write the sad end for samba fans, and also may pave the way to the legend Argentine Messi to achieve the World Cup dream.

Brazil, Argentina and France were among the strongest teams to win the title, especially the samba stars, and the special strength they showed in the round of 16 against South Korea and the crazy dances that the players did when celebrating each goal until Brazil met Croatia and its brilliant goalkeeper to end Brazil’s dream in the World Cup .

And the fans of the Argentine star Messi were afraid of the obstacle of Brazil in the semi-finals if the two teams succeeded in crossing the quarter-finals, but the first team and the world number one left the tournament waiting for the Argentine national team, which now holds the hopes of the South American continent to achieve the title in a fierce European confrontation with the presence of France, England, Holland and Portugal, and the Moroccan national team may have a different opinion at this difficult stage.

This is the fifth tournament in a row in which Brazil fails to achieve the title after the 2002 title, to repeat the bitter exit of Neymar’s comrades.