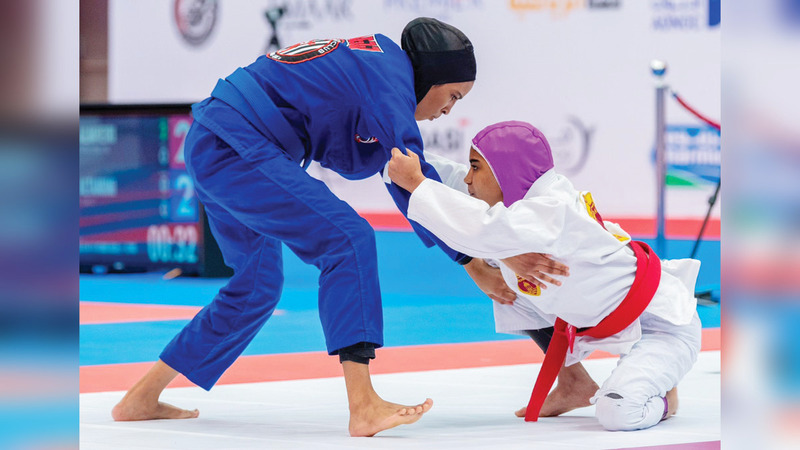 The Jiu-Jitsu Federation announced the organization of the “Mother of the Emirates Cup for Jiu-Jitsu” on 24 and 25 of this month, at the Jiu-Jitsu Arena in Zayed Sports City, amid the participation of hundreds of players from various clubs and academies across the country.

The competitions will be held in three categories: women under 16, young women under 18, and adults over 18. It is expected that the tournament, which enjoys a great position in the Federation and all clubs, with its name dear to everyone, will witness a lot of rivalry and enthusiasm with The participation of a number of female ranked players and members of the national team. The “Mother of the Nation Jujitsu Festival”, which targets children and buds from 4 to 13 years old, will be held next Friday, in a step that aligns with the Federation’s keenness and vision about investing in young age groups as they represent the future of sports for the country.