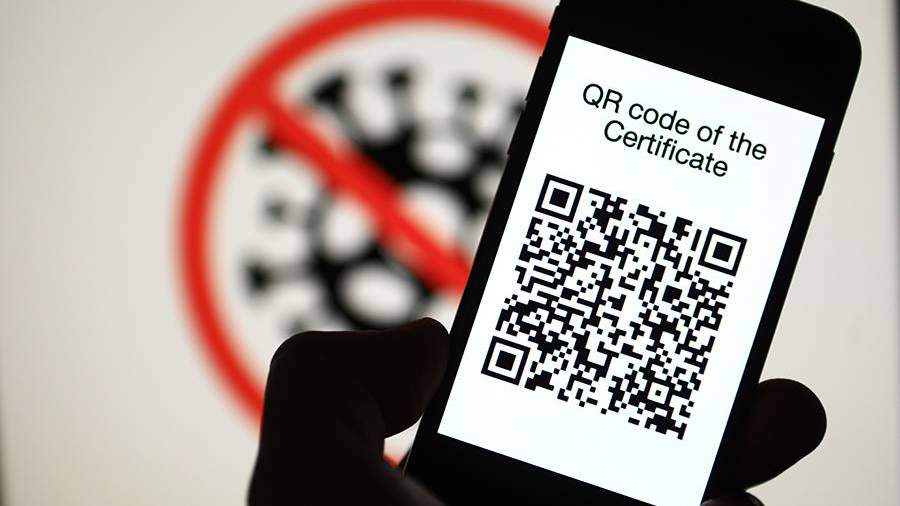 Earlier on the same day, Yaroslav Nilov, deputy chairman of the LDPR faction, head of the State Duma committee on labor, social policy and affairs of veterans, told Izvestia about the initiative. As it became known, both documents were submitted to the parliament by the Cabinet of Ministers on November 12. They relate to the compulsory presentation of digital passes by citizens to visit public places, as well as when traveling on trains and airplanes.

Tumusov noted that the meaning of the QR code is not whether a person is vaccinated or not, but whether he has antibodies to coronavirus or not. If a person is ill and has enough antibodies – “well, at least 90%,” the parliamentarian added, then, in his opinion, such a citizen needs to be given a QR code.

He noted that antibodies in the body can appear in three cases: if a person has good immunity and he has them by nature, if he has had COVID-19 and they were developed in the body, and also if he was vaccinated and no matter what vaccine – foreign or not.

“Therefore, according to the analysis of antibodies, it is necessary to issue [QR-код], and such steps in the regions, as I understand it, are already being made, and when the law on QR codes is adopted, I think that such an amendment has the right to pass, “he concluded.

As noted by Nilov, in addition to the initiative to issue codes to those who have come forward with a proposal to amend the “amnesty” of all those who previously received fake QR codes. They need to be given the opportunity to vaccinate, he said.

The MP stressed that the party has not yet made a final decision on the support of the draft laws. It will be officially announced closer to the consideration of the new norms at a meeting of the State Duma, as well as taking into account the proposed amendments to them.

On the eve, Russian President Vladimir Putin supported the proposal of the Deputy Prime Minister of the Russian Federation Tatyana Golikova to extend the validity of the coronavirus vaccination certificate for COVID-19 patients from six months to a year.

On November 12, the Ministry of Health of the Russian Federation approved the validity period of QR codes for those who had been ill after vaccination. The ministry’s order says that after vaccination, the QR code is valid for a year, after an illness – six months. Moreover, if a vaccinated person is diagnosed with a coronavirus, his digital pass is canceled, and after the end of the disease, it begins to operate for six months. Citizens can receive a certificate of vaccination, past illness or contraindications upon request at the hospital or at the MFC. The electronic version of the document will be available on the portal of public services.

A large-scale vaccination campaign is currently underway in Russia. Citizens are vaccinated for free. Five vaccines against coronavirus have been registered in the country: Sputnik V, which became the first vaccine against COVID-19 in the Russian Federation and the world, as well as Sputnik Light, EpiVacCorona, EpiVacCorona-N and KoviVak.