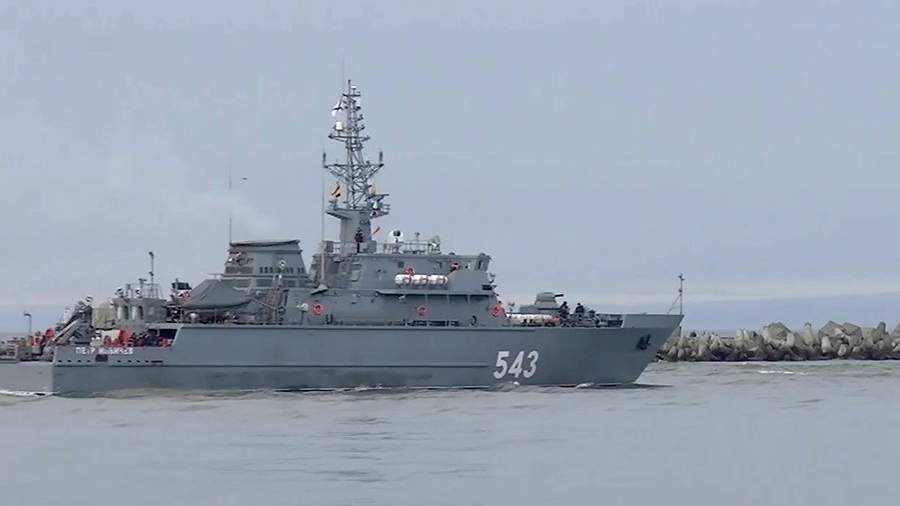 Russia will not let Finland and Sweden, who are applying for NATO membership, “military pranks” in the Baltic. This was announced on Tuesday, June 28, by Oleg Morozov, a State Duma deputy from United Russia.

“It is difficult to imagine the military activity of the Scandinavians in the Russian direction. But nevertheless, we must make them understand from the first day: we will not let them down any military pranks in the Baltic. And even more so at the border. We believe they have a good historical memory,” Morozov told RIA Novosti.

Morozov also noted that these countries should have a good historical memory.

Earlier on the same day, it became known that Turkey would support the entry of Finland and Sweden into the North Atlantic Alliance.

The day before, Turkish President Recep Tayyip Erdogan said that he intends to document the hypocrisy of Sweden and Finland in the fight against terrorists at the NATO summit in Madrid. He said he was ready to provide “documents, information and images.”

On June 23, NATO Secretary General Jens Stoltenberg admitted that there were no guarantees that Finland and Sweden would quickly join the military alliance. However, he called it his goal.