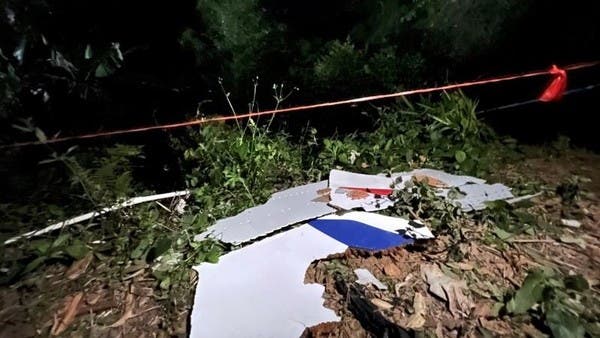 It seems that one of the passengers caused the tragedy of the stricken Chinese plane last March, which intentionally killed 132 people.

The results of an initial assessment of the Boeing 737-800 crash in China indicated that a person in the cockpit intentionally caused the disaster, according to the Wall Street Journal.

someone pressed a button

People who have seen an assessment conducted by US officials based on data obtained from one of the plane’s black boxes said that someone pressed the cockpit buttons, causing it to land.

In addition, the newspaper quoted, “an unnamed source,” that “the plane did what someone in the cockpit ordered it to do,” noting that the Chinese authorities have not yet reported any mechanical problems or problems in controlling the plane.

The possibility of a passenger entering the cockpit

She stressed that the US authorities are focusing attention on the actions of the pilot or his assistants, with the possibility of a fourth person entering the cockpit.

While the American Council, in contact with Agence France-Presse on Tuesday, refused to comment on this investigation led by another party.

Boeing also declined to comment, also citing rules that only the authority responsible for an ongoing investigation can report on progress.

In a statement issued at the end of April, China’s Civil Aviation Administration confirmed that the qualifications of the cabin crew and maintenance personnel were “qualified”, as well as the airworthiness certificate.

It is noteworthy that the plane belonging to the “China Eastern” company was crashed on March 21 at the foot of a mountain in Guangxi Province (south), after it fell within a few minutes and without any justification from an altitude of thousands of meters, killing all 132 on board. One person, while she was on a domestic flight between Kunming (southwest) and Quanzhou (south).

The Chinese Civil Aviation Administration was officially investigating the disaster. In a statement at the end of April, it stated that it had prepared a preliminary report, without providing details of the cause of the accident.

While the Chinese airline confirmed that the pilot and his assistants were not in any doubt. And the Chinese authorities impose strict control over information about the disaster.