The national anthem is mandatory in madrassas in Uttar Pradesh 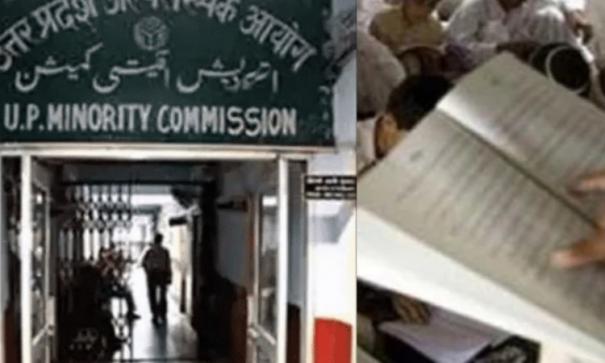 Lucknow: Madrasa Education Council has made it compulsory for madrassas in Uttar Pradesh to sing the national anthem from yesterday.

According to the order, madrassas will sing the national anthem along with the religious prayer songs they have sung before.

For the Ramadan holiday, madrassas were closed from March 30 to May 11. These madrassas opened yesterday. The order to sing the national anthem has been implemented here since yesterday. This order also applies to approved, government-funded and non-funded madrassas.

In 2017, the Uttar Pradesh Madrasa Board made it mandatory to hoist the national flag and sing the national anthem on Independence Day. About 5 years later, an order was issued to make it compulsory for the anthem to start classes in madrassas.