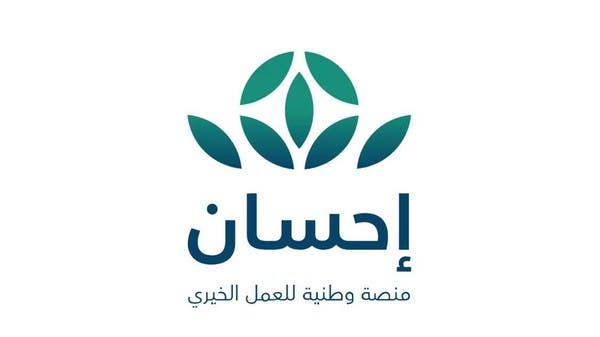 This evening (Friday), the second national campaign for charitable work will be launched, which was approved by the Custodian of the Two Holy Mosques King Salman bin Abdulaziz to promote the values ​​of social solidarity in the holy month of Ramadan.

The first campaign, last Ramadan, received a generous donation from the Custodian of the Two Holy Mosques and Crown Prince Mohammed bin Salman, which contributed to motivating various segments of society, including individuals, donors, and entities from the private and non-profit sectors to make their donations through the “Ehsan Charity Work” platform.

It is noteworthy that donors can make their donations to the benefactors call center through the number 8001247000, in addition to the application and website of the “Ehsan Charitable Work” platform.