The national esports team qualifies for the World Cup in Denmark 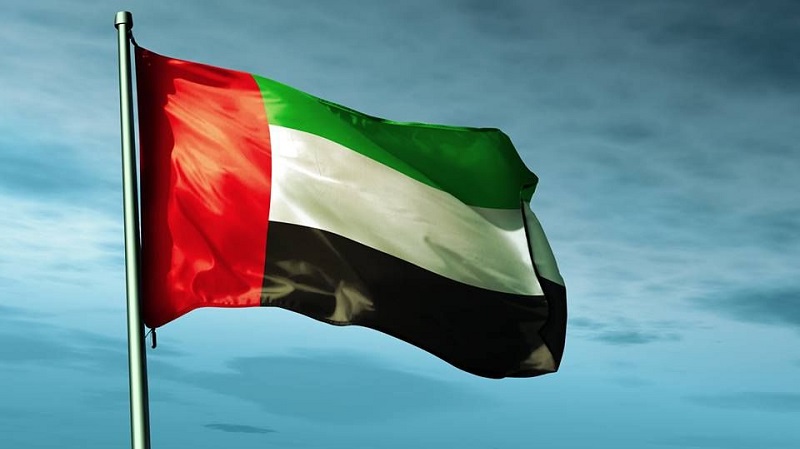 Our national esports team has qualified for the FIFA World Cup Finals, which will be held in the Danish capital, Copenhagen, from 27-30 July.

The qualification of our national team to the World Cup came after obtaining first place in the final qualifiers that were held “online”, in which it defeated its Moroccan counterpart in the final match, which was held by the home and away system, and our national team won in the first leg 3-0 and tied back 1-1. , to win 4/1 on aggregate.

The qualifiers were held with the participation of 6 teams, namely Kuwait, Saudi Arabia, UAE, Morocco, South Africa and Kazakhstan.