The national team arrives in Austria and inaugurates its foreign preparation 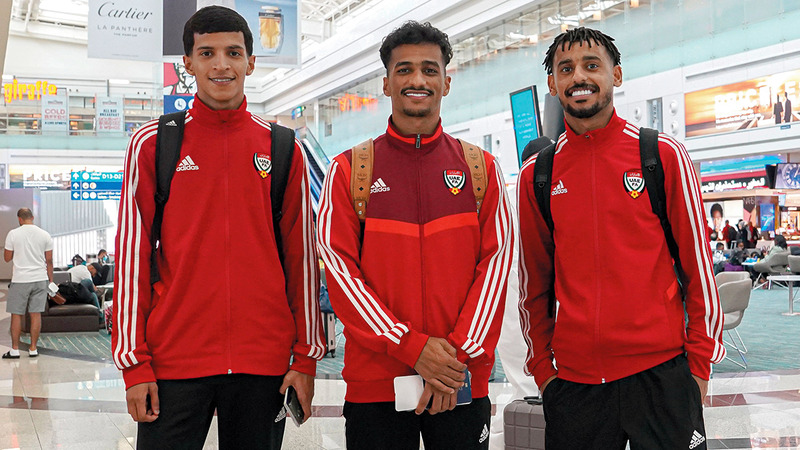 The Football Association announced, through a video tape broadcast on its official page on Twitter, that the delegation of the first national team arrived in Austria to start an external preparation camp there that will continue until the 27th of this month, in preparation for the upcoming benefits, the most important of which is the Arab Gulf Cup (Gulf 25). The West Asian Federation Championship and the 2023 AFC Asian Cup Finals.

Al-Abyad will play two international friendly matches in Austria against Paraguay on the 23rd of this month, and Venezuela on the 27th of the same month.