The national youth team, born 2006, is preparing for the Italian International Championship 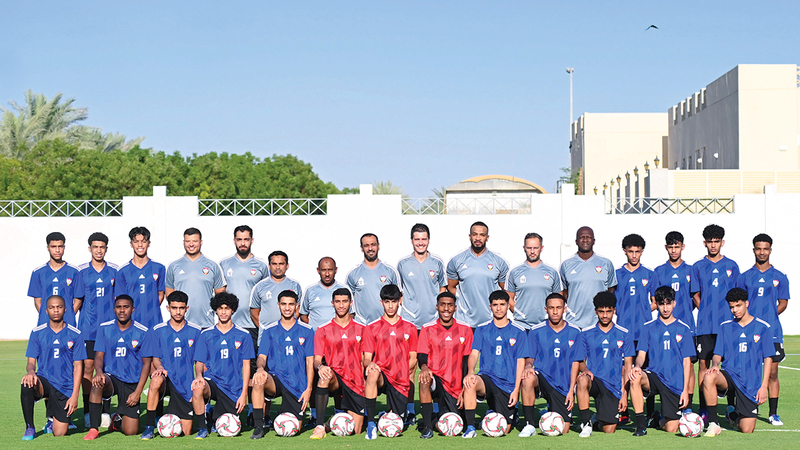 Our national under-16 football team (born in 2006) continues its daily training at Theab Awana Stadium at the headquarters of the Dubai Football Association, during its internal camp, which started on Monday, as part of its preparations to participate in the Italian International Friendly Championship.

It is noteworthy that the National Amateur League of the Italian Football Federation organizes the Italian International Friendly Championship from the 15th to the 23rd of this month, with the participation of nine teams from Italy, Denmark, Lithuania, Croatia, Romania, the United States of America and Canada.