The negative smear of the Egyptian team before facing South Korea 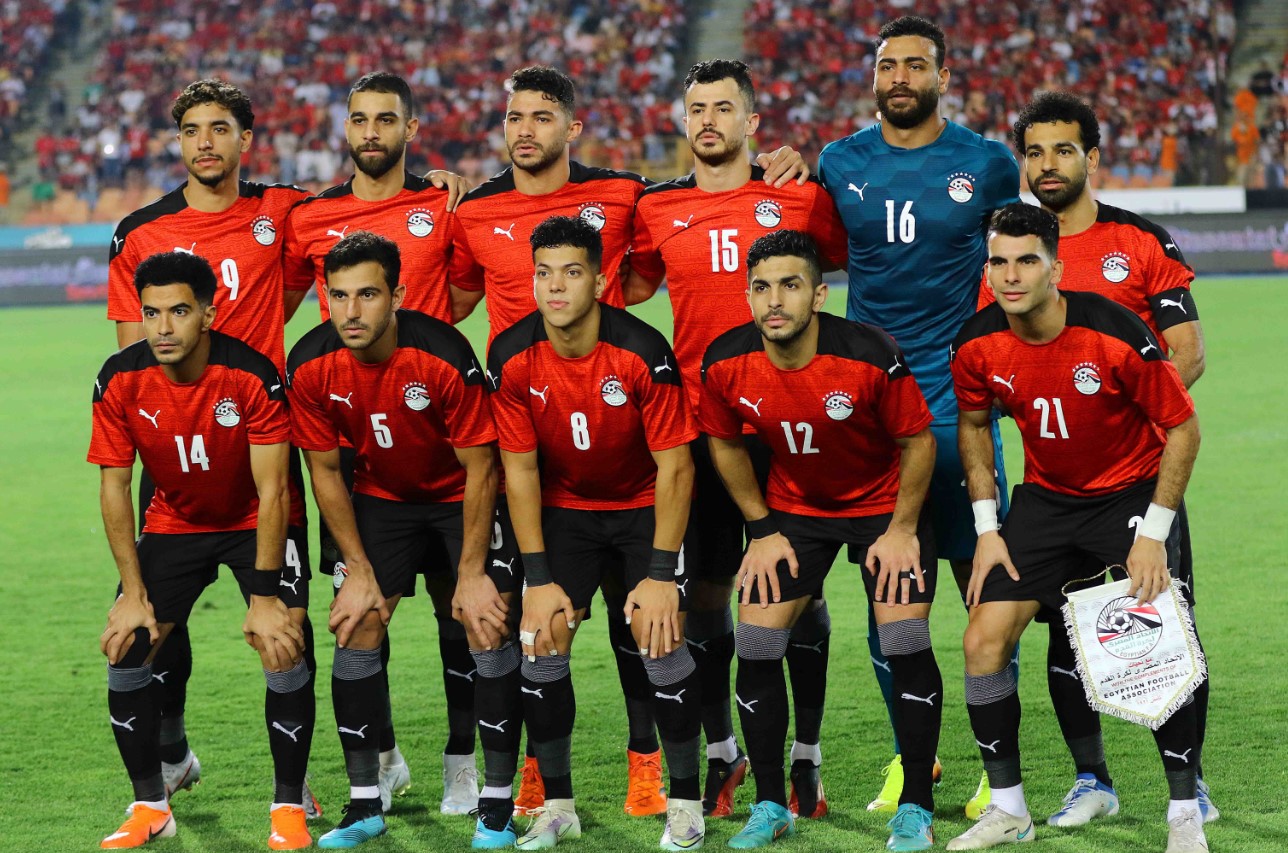 The medical staff of the Egyptian national football team announced that the swab was negative, which the mission underwent in the South Korean capital, Seoul, before facing the South Korean team, which will be held on Tuesday in a friendly.

This came in a statement to the media center of the Egyptian Football Association today, Sunday.

The same source indicated that the Pharaohs team played its first training today in Seoul, in preparation for the match against South Korea, in the presence of Khaled Hassan, the Egyptian ambassador to South Korea.

Egypt had suffered a painful 2-0 loss against its host, Ethiopia, in its last meeting in the qualifiers for the African Cup of Nations scheduled for Côte d’Ivoire in the summer of 2023.

Egypt is at the bottom of the standings of Group D in the African Nations Qualifiers with 3 points, behind by goal difference from the rest of its three competitors in the group, which also includes Malawi and Guinea, after the first two rounds of the qualifiers.

On the other hand, the friendly match comes within the framework of South Korea’s preparations to participate in the 2022 World Cup in Qatar, which will be held in November and December.

South Korea is in Group H, which includes Portugal, Ghana and Uruguay.