The Netherlands has one of the oldest vehicle fleets in Europe: more than 5 million cars are older than 10 years 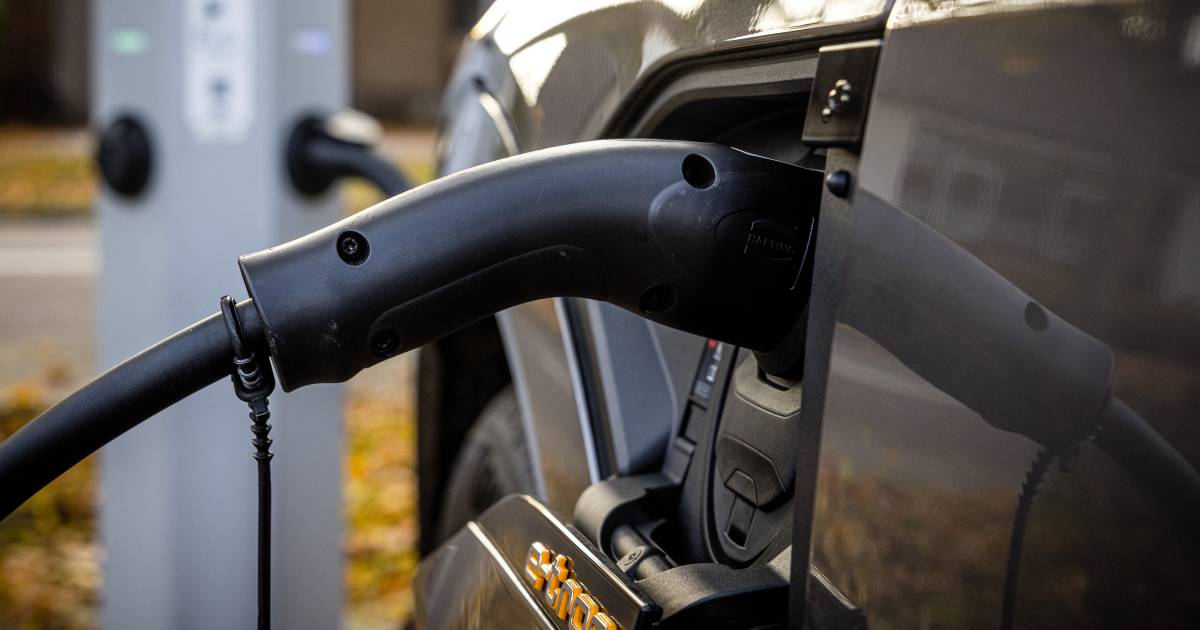 More than half of the more than 11 million passenger cars and commercial vehicles in the Netherlands are more than ten years old, the National Road Traffic Agency (RDW) reports based on new figures. This means that the Netherlands has one of the oldest fleets in Europe. The share of electric cars is still small, but it is increasing.

The Netherlands now has a total of 343,677 electric passenger cars and light commercial vehicles. That is about 3.1 percent of all vehicles. This number still seems modest. Nevertheless, electric driving is on the rise,” says the RDW. The majority of cars in the Netherlands still run on petrol or diesel: 71 percent and 18 percent respectively. The number of petrol cars currently exceeds 7.8 million. Although diesels have become less popular in recent years, almost 2 million are still driving around in our country.

Many old cars in the Netherlands

It is in ‘a stark contrast’ to vehicles younger than 5 years old, the body says: 12 percent of passenger cars in this age category are electric, compared to 0.1 percent of cars older than 10 years. The same trend can be seen in company cars: the share of electric among young company cars is five times greater than among older ones. However, the most popular type of commercial vehicles is still the diesel engine: 88.5 percent of light commercial vehicles run on diesel.

The RDW also announced that Flevoland has the most fully electrically powered cars, with a share of 11.5 percent. In Flevoland, 20.9 percent of passenger cars less than five years old are electric. According to the RDW, Limburg is well behind with 7.3 percent.

Watch the videos of our car editors in the playlist below: