The Netherlands is looking for the lead against Ecuador 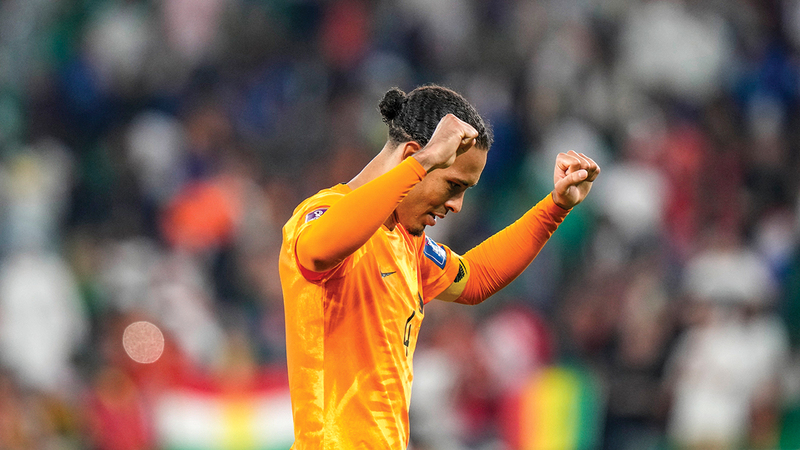 The Dutch national team made a successful return to the World Cup finals, after being absent from the 2018 edition, thanks to the goals of Cody Khakpo and Davy Claassen in the Senegal match in the first round of Group A. The Netherlands missed the 2018 edition after finishing runner-up in 2010 and a third in 2014. With that victory, the “Orange” maintained its record undefeated for the 16th consecutive match, since Van Gaal was appointed, in the summer of 2021, as coach for the third time, after the disappointment of leaving the European Cup final price. In front of Ecuador, the Netherlands will seek to get close to resolving qualification if it snatches the three points, raising its balance to six points.

But the pursuit of the three points is the same for the Ecuadorians, who imposed their rhythm in the first match and settled it in their favor with the goals of Ener Valencia, in his fourth World Cup participation.

The star of Ecuador, Valencia, became the fifth player to score a brace in the opening match of the World Cup this century. The last match for Ecuador will be against Senegal (Tuesday) at Khalifa Stadium, while the Netherlands will conclude the group competitions in the last round against Qatar at Al-Bayt Stadium.