The Netherlands not ready for the corona winter: ‘Now discuss dilemmas regarding the corona pass and vaccination compulsion’ 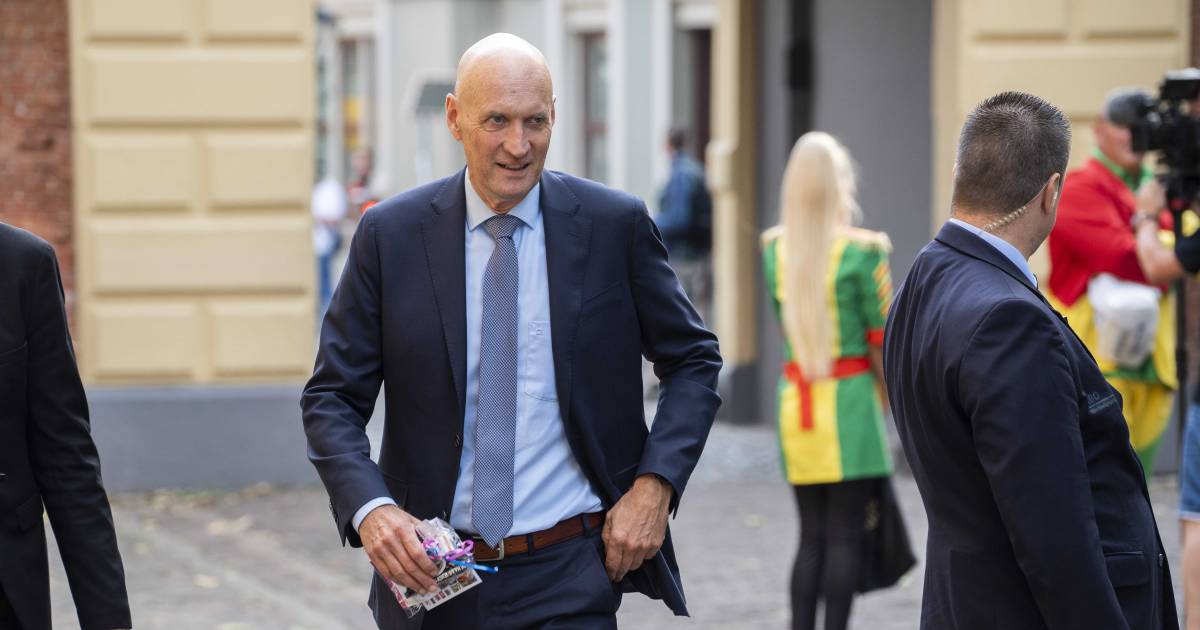 There is no time to lose in preparing for a new corona wave. Tricky discussions about themes such as compulsory vaccination, corona pass and curfews should not be postponed again, many advisory councils judge in a new report.

Politicians must speed up preparations for a new corona wave and now also discuss sensitive dilemmas such as compulsory vaccination, corona pass and curfews.

This is the conclusion of the Scientific Council for Government Policy and numerous advisory bodies (such as the Council of State and the KNAW) in a joint report today.

In it, the advisory boards insist on an approach in which politicians and society prepare and fully elaborate the real corona scenarios – from colds to ‘worst case’, including a set of legal instruments in case emergency measures are needed. Whether there will be a new major virus resurgence is very uncertain, but it must be taken into account, the advisors say.

“It is good that the government is thinking in these scenarios at all, but the next step is not yet taking off. You have to talk about those complicated dilemmas”, says WRR chairman Corien Prins.

,,You should do that per subject now, if it is relatively light. It’s complicated, as a citizen you don’t want to think about worst-case scenarios, but that’s exactly what politics is for.”

Previously, the Council of State concluded that the legal toolbox is too small: the proposed amendment to the Public Health Act currently lacks radical means such as the school closure, the corona admission ticket and the curfew.

And so far (political) discussions about far-reaching measures have not been conducted extensively. The curfew was rushed into effect in early 2021 and nearly fell to the court. The discussion to refuse unvaccinated people in the catering industry with the 2G corona pass has not been held in the House of Representatives. Due to a lack of political support, the instrument was scrapped before the substantive debate.

Due to the accumulation of crises – war in Ukraine, asylum reception, purchasing power – the government threatens to ‘run from crisis to crisis’: ‘There is then a risk that politics and society will only start preparing when there is another crisis’, the advisers write. .

It is psychologically human not to want to think about the most severe scenarios and consequences, but from a policy point of view it is unwise: “It is not about hitting it now and deciding to do so,” says Prins. “But it’s about weighing interests in a quiet time, taking the time to do so and then making a well-considered decision, so that all the pros and cons are clear to everyone.”


It’s not about slapping it now and deciding to do all that, but it’s about balancing your interests in a quiet time

Corien Prins, Chairman of the Scientific Council for Government Policy

If politicians do not do this, support for the virus policy will diminish: “We have to take society on board and take it seriously, that is one of the lessons. Then you don’t have to wait for everything to liquefy under pressure at the height of a crisis and then turn left or right.”

The cabinet promises to come up with a new corona policy for next winter. The sector plans will be published this month, containing rules for companies and institutions per corona risk level.