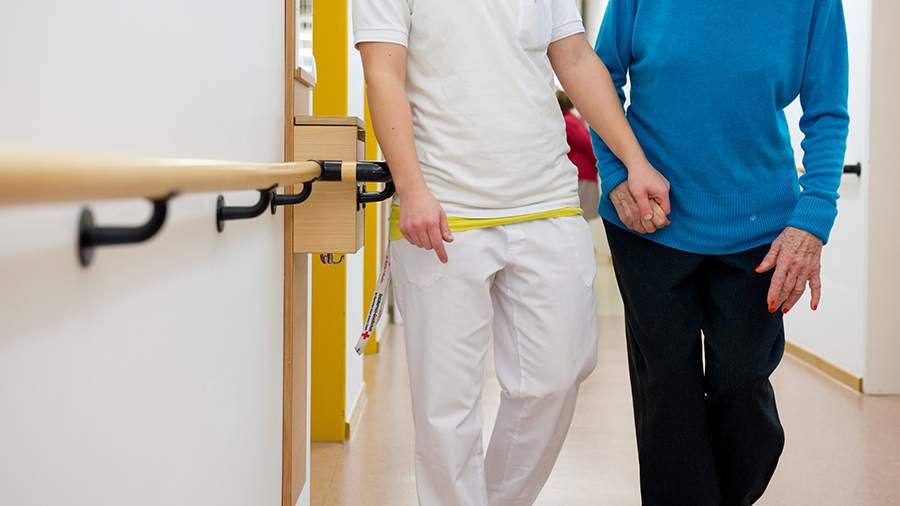 To reduce the risk of dementia at a young age, preventive measures should be taken. Olga Penchuk, a neurologist of the highest category at the SM-Clinic, told Izvestia about methods of protection against the disease, as well as about its symptoms and risk factors.

According to her, the concept of dementia is not a diagnosis. This is a syndrome based on an acquired pronounced decrease in intelligence, most often with a progressive course.

“With dementia, not only memory suffers, but also attention, speech, the ability to plan, make decisions, and control. This pathology is the result of organic lesions of the brain. A person is deprived of his professional skills, the ability to social adaptation, learning, and at a certain stage of household independence, ”the doctor explained.

She noted that the symptoms of the disease leading to dementia usually develop gradually. Among them are absent-mindedness, weakening of attention, forgetfulness, difficulty in choosing words, decreased initiative and ability to switch, impaired orientation in time and space, weakening criticism, difficulty in performing habitual actions, abstract thinking. The reason is organic (structural), metabolic or toxic damage to the brain, said Penchuk.

“The main causes of dementia are the so-called neurodegenerative diseases (Alzheimer’s disease, dementia with Lewy bodies and others), stroke or tumor of the frontal lobe, vitamin B12 deficiency, alcohol abuse, drug use, HIV encephalopathy, Hakim Adams hydrocephalus, boxer dementia (as the result of repeated head injuries), disease with borreliosis encephalitis after a tick bite, ”the specialist listed.

As the neurologist clarified, one of the risk factors is a positive family history or hereditary predisposition to the above diseases. At the same time, Alzheimer’s disease begins with the accumulation of the pathological Tau protein in brain neurons already at the age of 30–40 years, although the first symptoms appear at the age of 50–60 years, when memory is first of all impaired, then speech and spatial orientation. The more active the brain cells, the thicker the myelin sheath and the higher the degree of protection from the pathological process in Alzheimer’s disease. Therefore, by influencing the process of myelin maturation in the brain, it is possible to slow down the progression of the disease.

According to her, in order to minimize the risks of the onset or earlier onset of dementia at a young age, preventive measures should be taken. In particular, you should adhere to the principles of a healthy diet, a healthy sleep regimen of 7-8 hours a day and regular physical activity at least three days a week. It is also important to provide interesting and informative leisure time, consisting of hobbies, music or creativity. Reducing the likelihood of developing the disease will help regular rest, stress management, continuous development of one’s personality, maintaining trusting relationships in the family.

“And, of course, a timely visit to the doctor when questions arise about the health of yourself and your parents,” the doctor concluded.

Earlier, in September, Candidate of Medical Sciences and family psychotherapist Artem Tolokonin told Izvestia that many forgetful people, who do not have degenerative brain diseases, program themselves for a bad memory. According to him, in order to improve memory, one must first of all understand the reason for its deterioration: is it an organic disease, alcohol intoxication, or an emotional attitude. Then you can start training the brain through emotional and intellectual efforts. And in parallel to treat organic problems, if any.